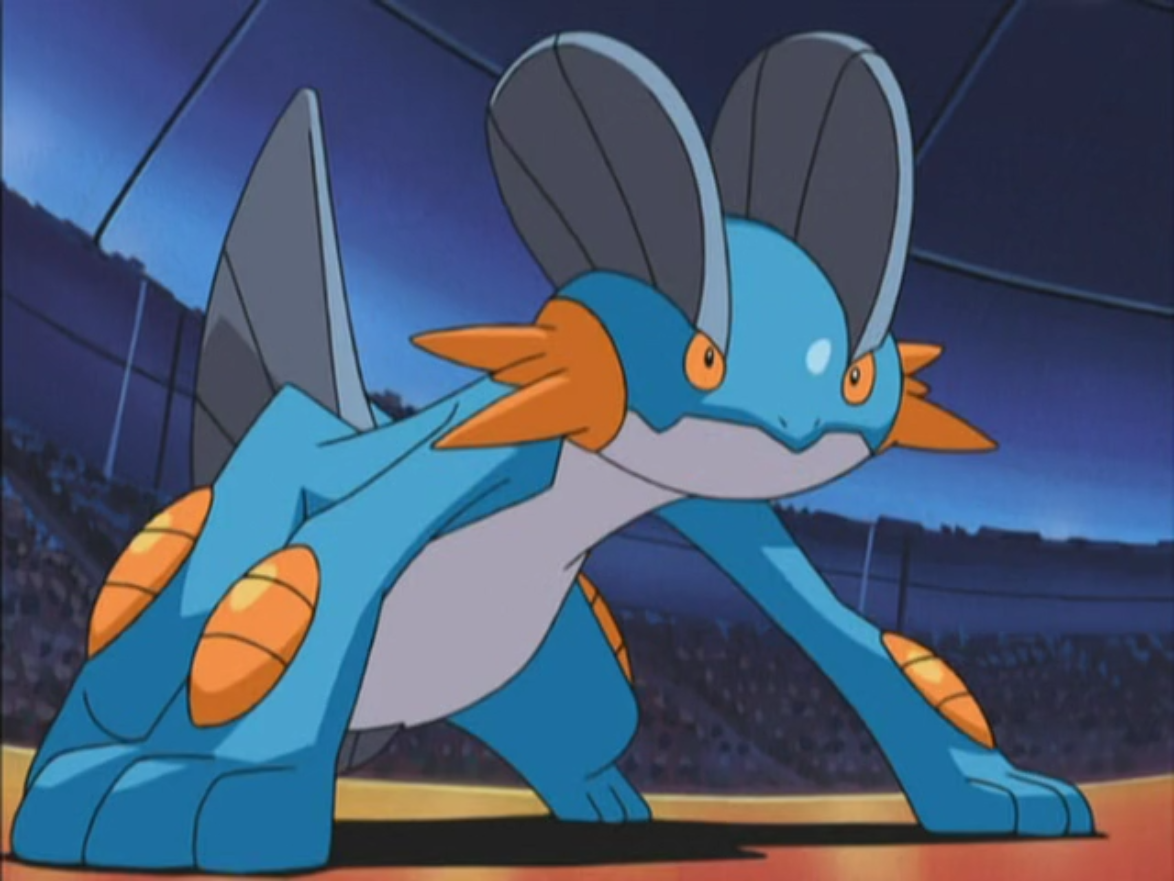 Suggested by Sonic This is a classic battle of fire and water. Rusty’s attack power is rather impressive with how he can finetune his attacks. It’s not quite at the level of Human Torch or Sunfire though. Additionally this just won’t help him much because fire doesn’t do a whole lot to a Pokemon like Swampert. Swampert is in another league here and has abilities that most characters can only dream of. His Muddy Water technique has great range and power behind it. Rusty would not be able to escape and the move could very well take him down for the count. Swampert wins.