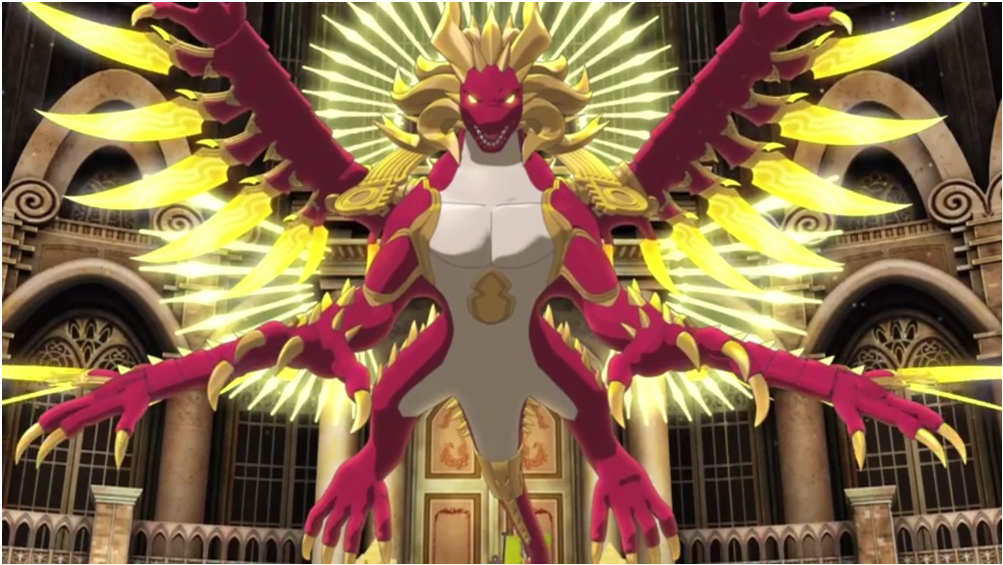 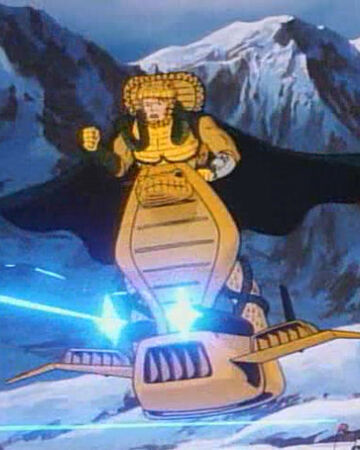 Suggested by Sonic Serpentor is a GI Joe villain but not one you are likely very familiar with. The guy never got a big role the way a lot of the others did like Cobra Commander or someone like that. Duel Sieger meanwhile has enough power to destroy almost any Buddyfight monster that he goes up against. The difference in technique is just crazy. Serpentor just won’t be able to keep up. After a while tactics can only go so far and power will just trump it in the end. Serpentor’s gun will have no effect. Duel Sieger wins.