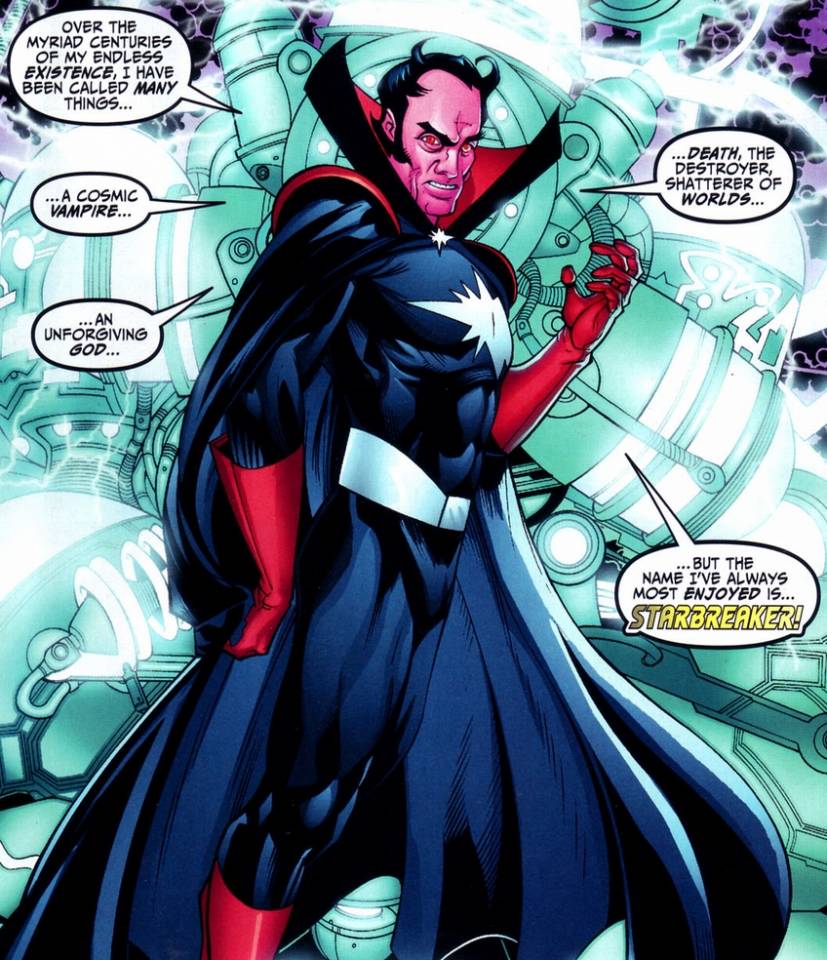 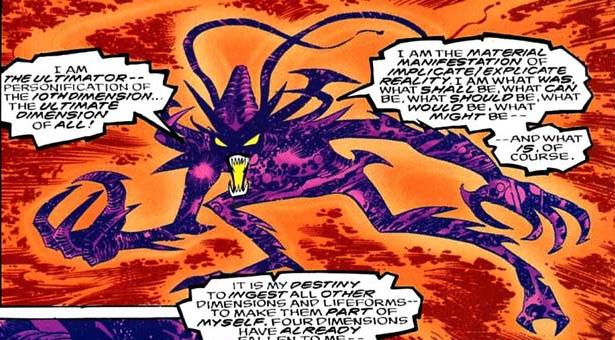 Suggested by Sonic It’s time for a clash of some of DC’s most powerful villains. Starbreaker has strength and speed that even exceed that of Superman. He is powered with thousands of suns and universes behind him so this guy is pretty serious. Meanwhile you have the Ultimator who is a whole universe in himself. That’s certainly pretty impressive in itself but the guy doesn’t really have any combat feats. Let me tell you, that’s what is going to hurt him here. Starbreaker has actually traded blows in the past and done a lot of heavy lifting. That’s what separates him from Ultimator. Starbreaker wins.