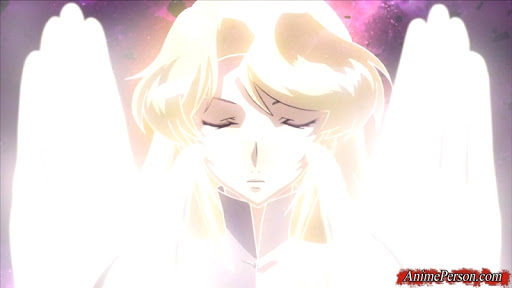 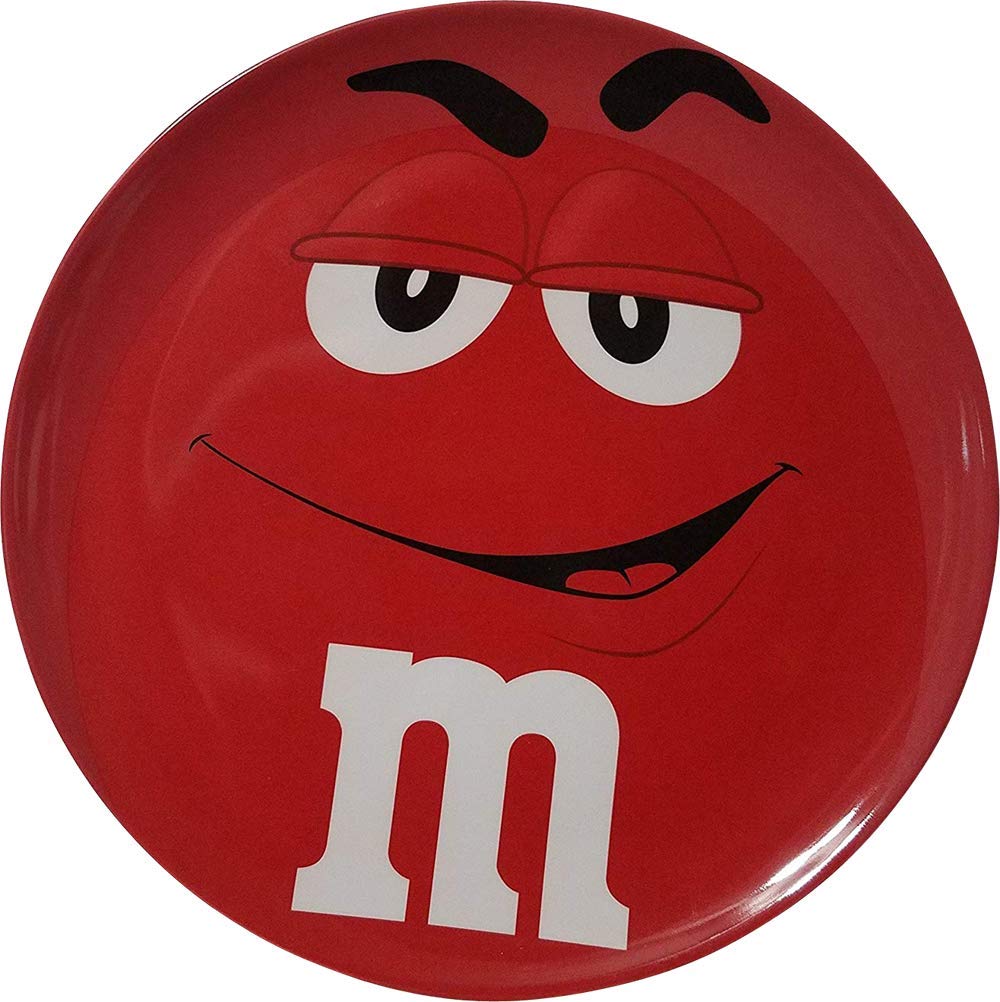 Suggested by Sonic Princess Dhianeila is definitely not one of the strongest princesses around. She can create entire planets by the end of Heroic Age but ironically never progressed past basic barriers in terms of offense which is in itself more like a defensive move. It’s very unlikely that she could do much fighting at all though she would still have enough in the arsenal to stop the Red MnM. That guy’s definitely not much of a fighter even across the various video games the MnMs got. He has a little car and the ground pound move among other things but Dhianeila will be able to overwhelm him here. Just put the squeeze on him with some energy as her telepathy is shaky at best. Princess Dhianeila wins.