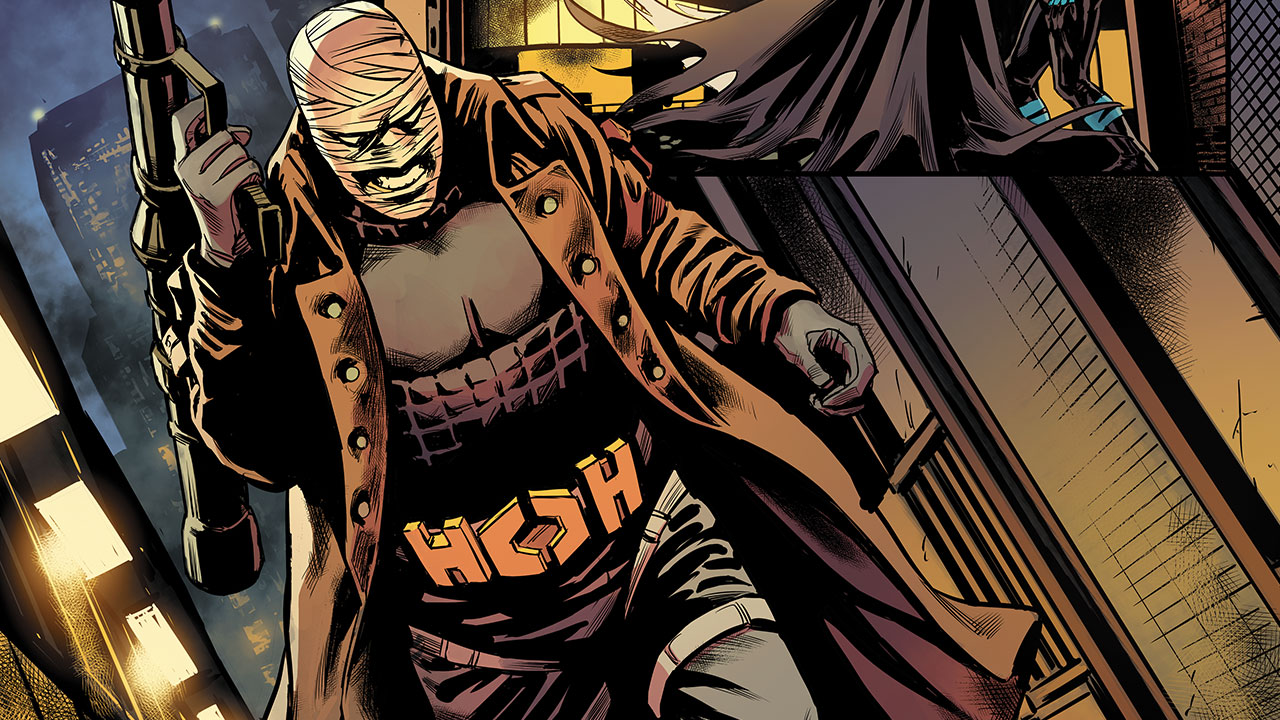 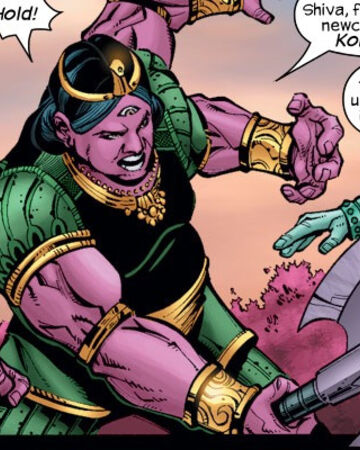 Suggested by Sonic Hush is pretty resourceful and a talented fighter who knows how to fire a gun, but he’s not winning this match. Shiva was able to trade blows with Thor to the point where the match was close. A single hit would definitely take Hush out of the running and it likely wouldn’t even be close. No shade to Hush of course but he just isn’t ready to win this battle. He would need a massive power up which could always happen I suppose but I don’t love his odds. Shiva wins.

2 thoughts on “Shiva vs Hush”