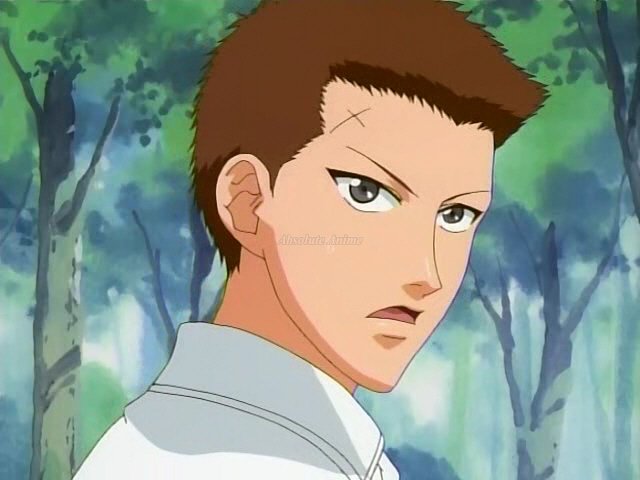 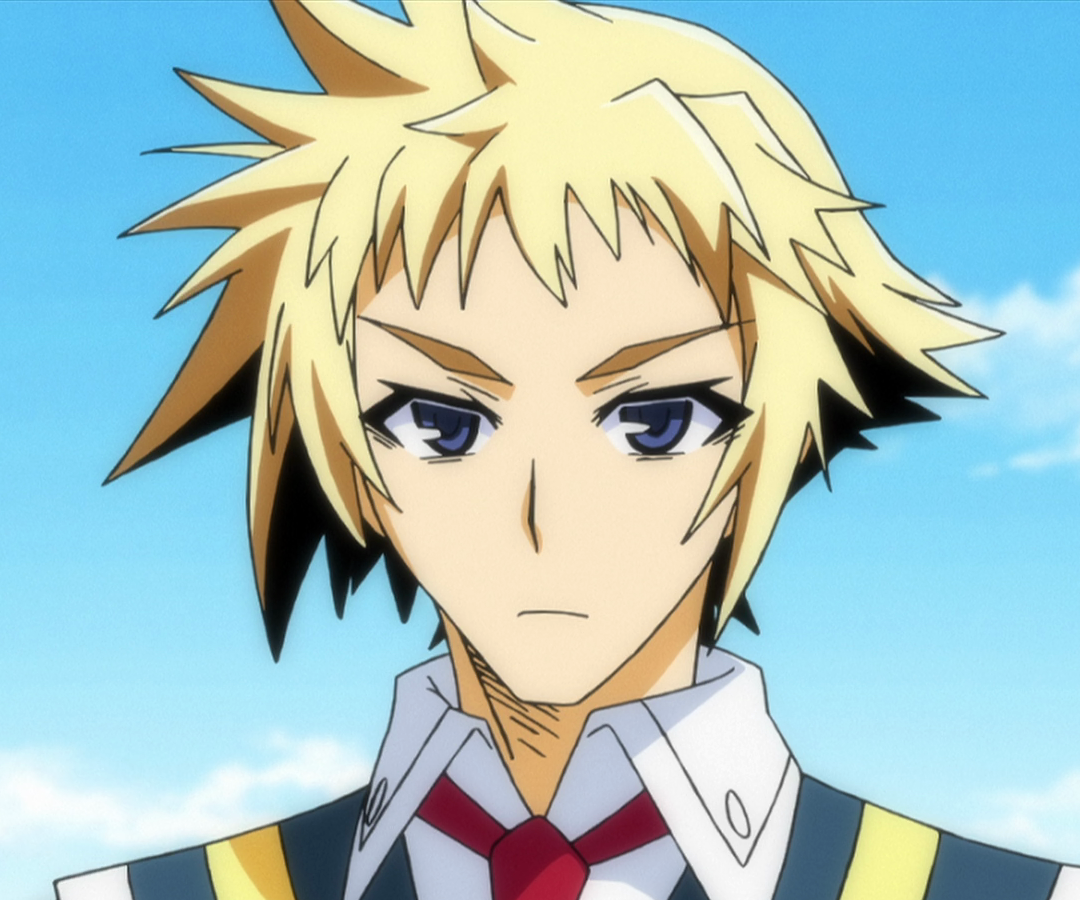 Suggested by Sonic Zenkichi may have started as a guy who wasn’t really a big fighter but he became a whole lot stronger by the end of Medaka Box. He can effectively surpass concepts as as long as he is the underdog he has a really good shot at winning any battle. Yuta Fuji is an impressive tennis player but when you take that away what else does he got? Not quite enough if you ask me and that’s the problem. Zenkichi could speedblitz the poor guy and a few haymakers will end the battle. Zenkichi wins.