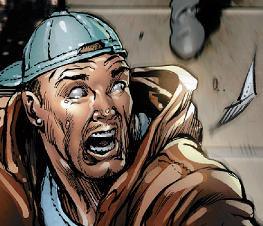 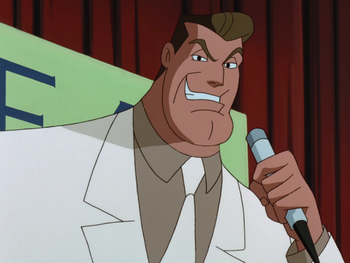 Suggested by Destroyer Guru is one of those villains who is dangerous not because of any physical abilities he has but because he is able to convey dangerous ideas to a lot of people. When it comes time to fight though he will fold pretty quickly and that’s why Howard has the edge here. I don’t see him having any kind of problem taking Guru down a few pegs. Why would he? Howard has a gun and is a lot more athletic than Guru. Howard Aguello wins.