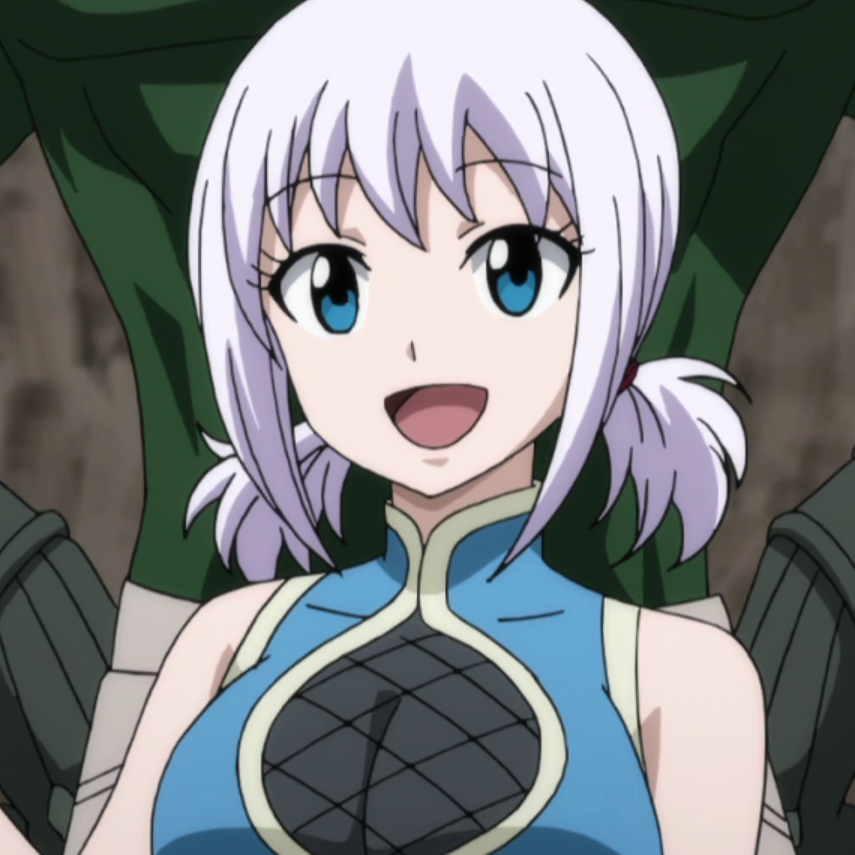 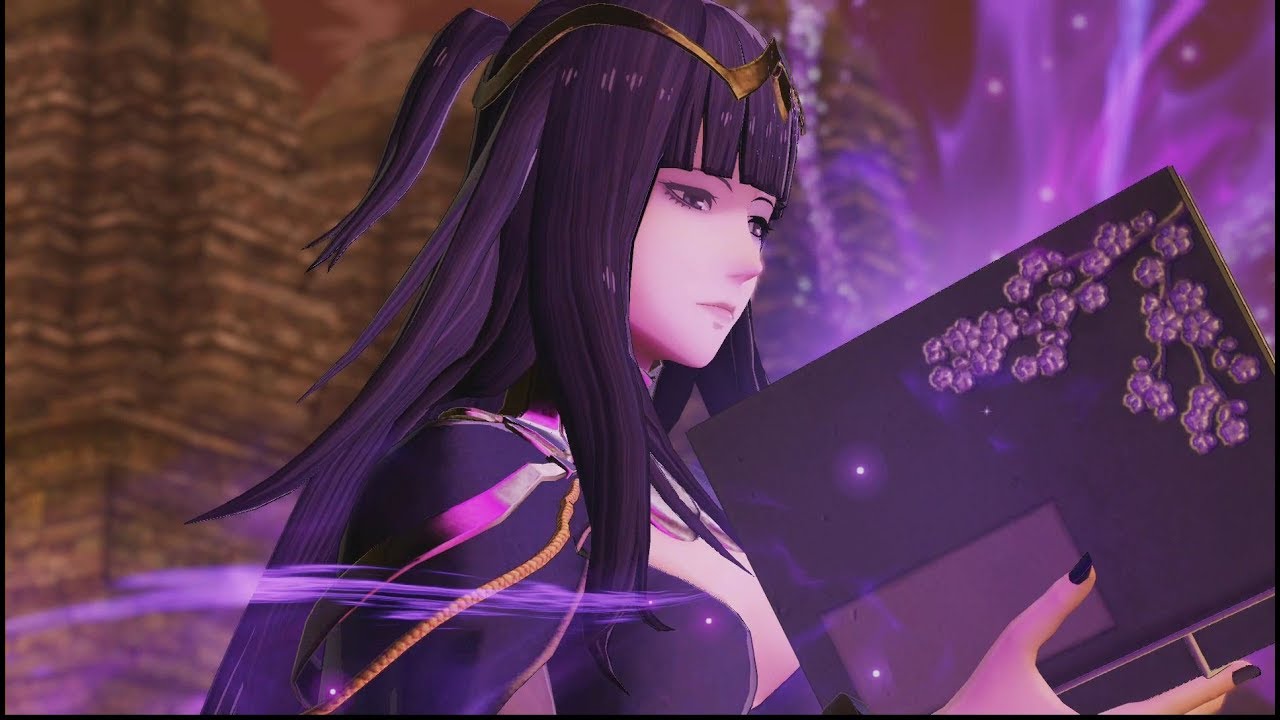 Suggested by iKnowledge The 21,100th post on the site is now here! Lisanna appeared a lot back when Fairy Tail was in its opening stages but she gradually began to be written out more and more as the arcs approached the high-end stuff. This was definitely unfortunate for her since it hurt a lot with keeping up on the power level aspects. Tharja meanwhile got to appear in Fire Emblem Warriors which gave her a significant boost to her destructive capacity. Lisanna likely has greater speed than Tharja, but not by a wide enough margin to guarantee victory. Tharja’s magic is just too advanced and I don’t really see how Lisanna will be able to stay out of her range for very long. Tharja wins.