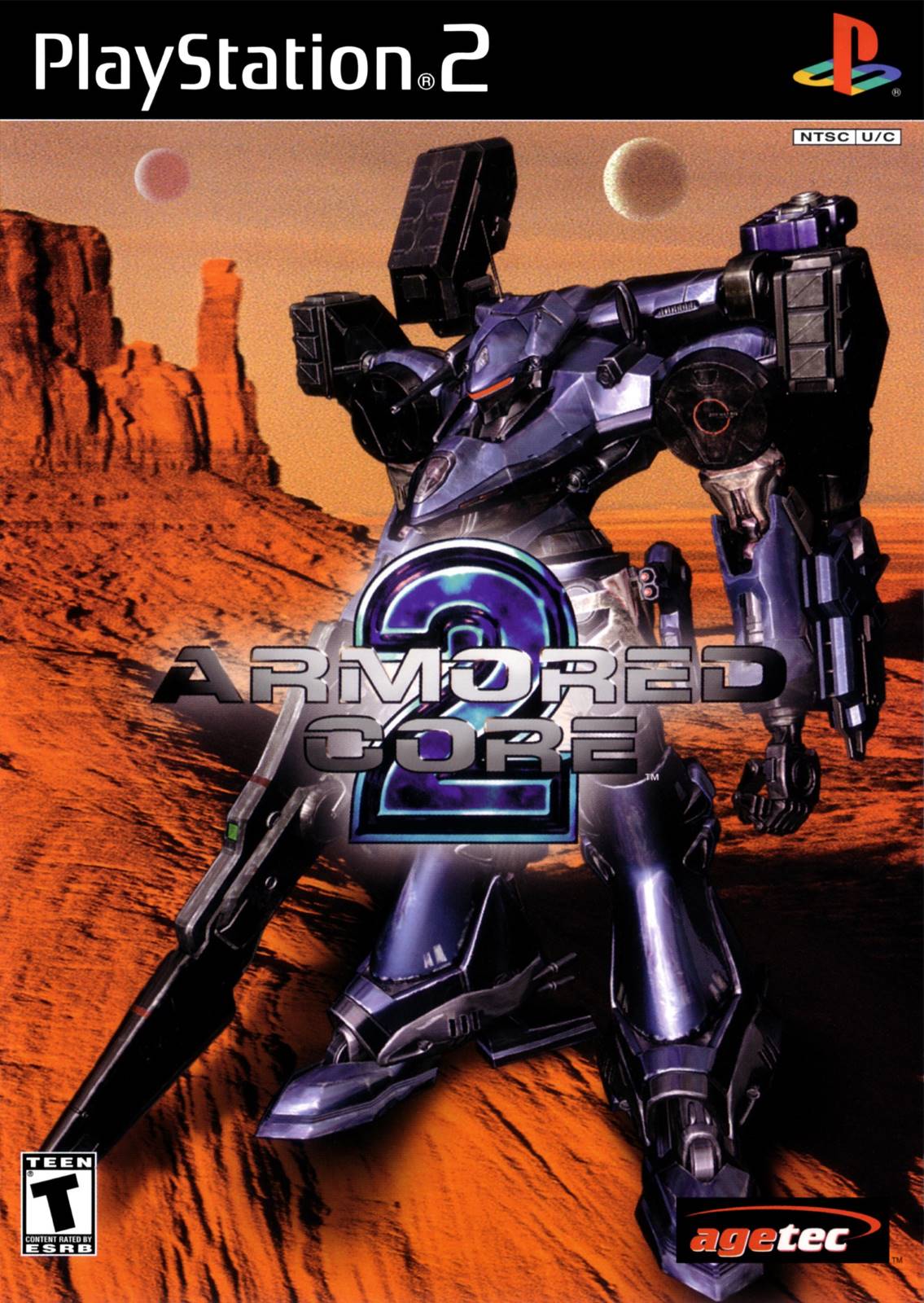 This is a game that I’ve owned for an incredibly long time. I made it pretty deep into the game a while around 10 years ago but I could never make it to the end. The game was just so difficult and the way it always moves forward added another wrinkle to the whole thing. Well, I finally started the game over and managed to conquer the game in the last instant. That final level is crazy tough. I think the game had a lot of promise but the gameplay mechanics end up really holding it back in the long term.

The plot involves a group of bounty hunters known as Ravens. You are one of these guys and your suit is pretty powerful. You accomplish missions on behalf of your benefactors and it is a pretty good gig to be honest with money coming in like crazy. Still, there’s something shady about the group and you become less and less sure about your goals as the game goes on. Perhaps its time to just get out of this job while you still can? Only time will tell if you are able to make the right move in time or if it will be game over by then.

The gameplay is that of a 3D Shooter. You can equip your robot with all kinds of weaponry and supporting weapons as well. Money doesn’t grow on trees here and there is no way to go back and earn money so that means you have to decide what to buy very carefully. You’ll want to have good weapons of course but also fundamental parts that will let your robot jump and move around without consuming too much energy. Naturally it can be difficult to balance all of this together so that’s definitely something to keep in mind. If you buy the wrong item then you’re definitely going to end up regretting it. The toughest thing to get used to is probably aiming. You have to use the L2 and R2 buttons to do this instead of looking around as you usually would. There is also no lock on feature which is unfortunate. Only missiles will lock on by themselves. Everything else requires you to do the ground work.

There are a decent amount of levels here so the game should take you 7-10 hours I would expect. There is also the Arena Mode you can play to have fun with. The objective there is to take down robots in 1 on 1 battles. Each win moves you up a spot and it also helps you unlock new weapons and such. Now this would have been a great way to earn money but you only get money the first time you complete a level. That part’s definitely unfortunate but I will admit that it’s a fun bonus mode.

I’ve already referenced this, but my main issue with the game is how restricted you are. As you lose you will end up in the final stretch of levels. The issue is that you will also be out of money so there is no real way to earn more. If you’ve got a bad loadout then that means you are basically stuck with nowhere to go. There should always be a way to earn money or replay old levels to continue improving. Locking that mechanic away just strikes me as being a bad idea right from the jump. It makes the game feel a lot more like a grind since you can’t even lose in peace. You have to quickly load the old file up again since otherwise you’re stuck in a worse position. The one thing you never want a game to do is lose the fun factor and unfortunately that’s something that Armored Core 2 is definitely guilty of.

At least the graphics are really good. The cutscenes are really ahead of their time. The story also seems pretty engaging. The final bosses were really intense as the final guy even had more than one form. It made for a very intense boss battle. Some of the levels could be a bit too ambiguous on what you were supposed to do and ironically the best option is sometimes to skip the enemies and just rush to the goal. Not really something you would expect from this game but battling minions only depletes your health and there is no way to gain any back during a level so why bother with them in the first place right? This is definitely a game where you learn as you play.

Overall, Armored Core 2 has a nice premise but really ended up underperforming in every area. While the gameplay is okay, it’s definitely weaker than all of the other big mech series if you ask me. Then you’ve got the level mechanics where they keep going even if you lose and there’s no way to earn money. That’s the part that really bites. At least in most games you could play older levels to get better but in this one you’re just stuck. That just seems like such a bad mechanic to me. I don’t understand what’s going on there. It’s a mechanic that has never worked and I really don’t expect that to change anytime soon. It’s unfortunately just the way that it is. If the game could have fixed this and given you a way to grind it would have easily jumped 2 stars. In a way that’s the most tragic thing about this one. If you’re looking for a fun PS2 game to play then I would recommend almost anything else. You’re bound to have a better time rolling with a different title like the Transformers PS2 game or one of the many Gundam adventures.