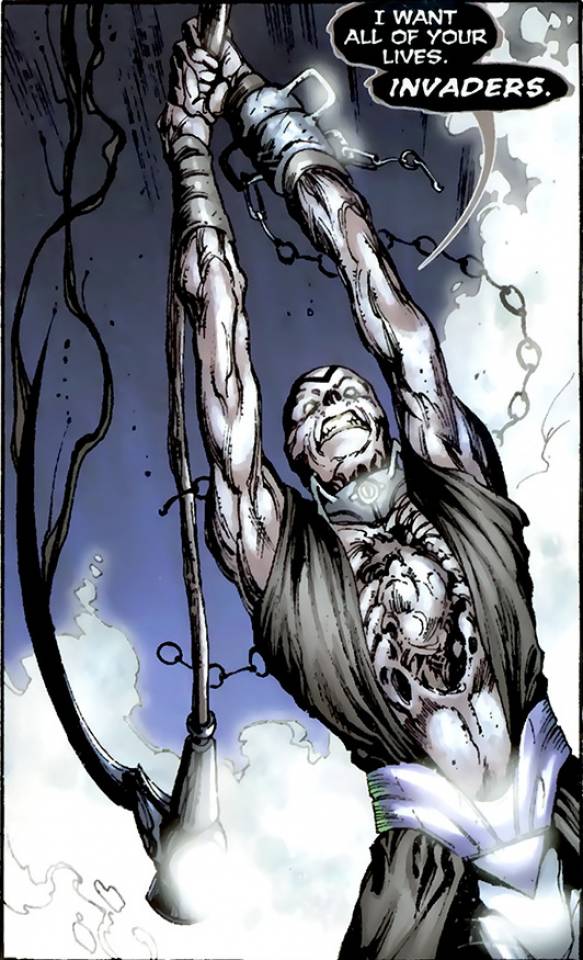 Suggested by Sonic Both of these guys are immensely powerful even if they are polar opposites with abilities. Nekron uses the powers of darkness to great effect as he can take on a whole army of green lanterns and even the Justice League. Then you have Maaldor who was able to easily overpower both Superman and Powergirl. It’s a tough fight but ultimately I see Maaldor taking this. The only way to stop him is with trickery and I see his strength and speed as being too much for Nekron to overcome. At the end of the day he’ll be able to cleave through the demon. Maaldor wins.