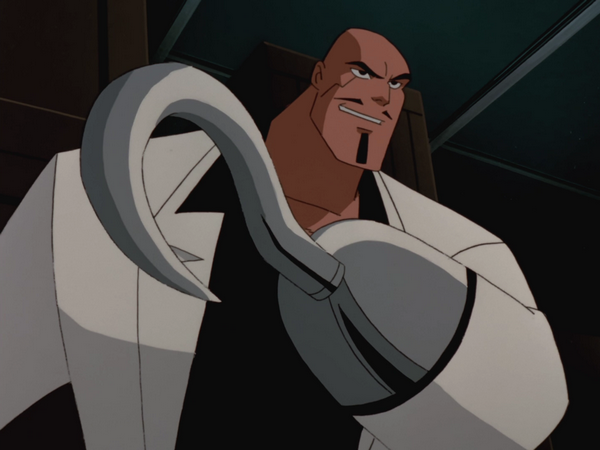 Suggested by Destroyer This is a tricky fight. Enrique is clearly a whole lot stronger than Howard. The guy was able to take on both Nightwing and Catwoman with his steel claw. Howard does have a gun though even if he’s not exactly very experienced in a fight. So, does he get the shot off before Enrique takes him down? I actually don’t think so. Enrique was exceptionally quick so I think he’ll dodge the first shot and then take Howard down for the count. Even if he is hit, adrenaline should allow him to end this. Enrique El Gancho wins.