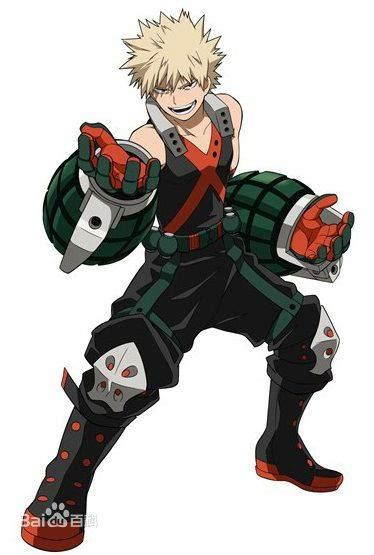 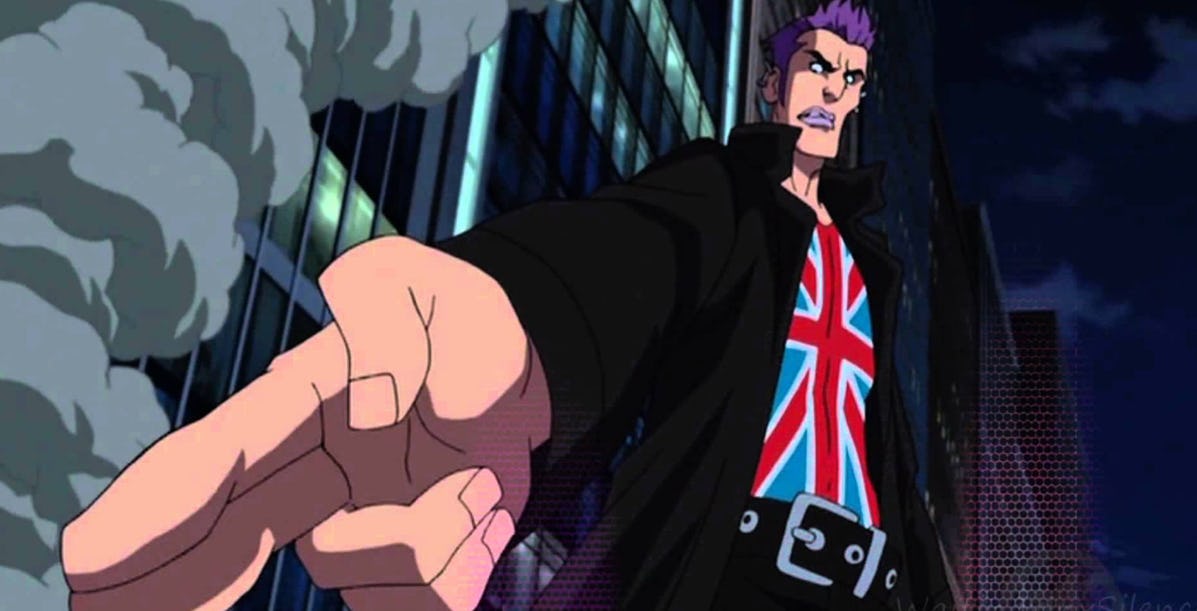 Suggested by iKnowledge At one time Manchester Black may have been able to give Bakugo a good fight. His mental abilities do work pretty well as a substitute for strength to the point where Manchester was able to mess with Superman pretty well until the Man of Steel got serious. That said, Bakugo has really been improving his explosive abilities and thanks to a power up he got in one of the movies there is no way that Manchester would be able to do much here. He would be completely overwhelmed in both speed and power before going down. Bakugo wins.