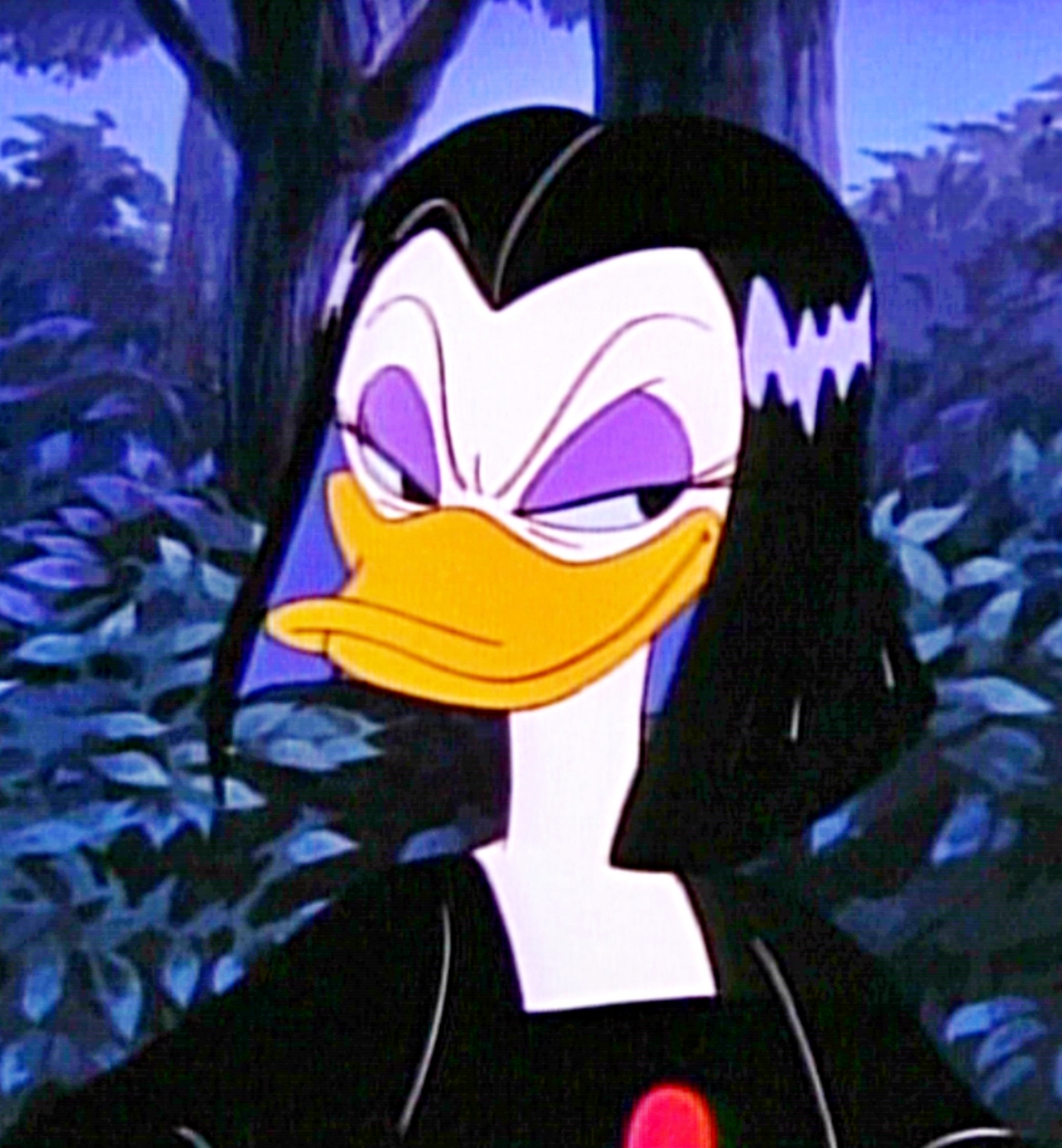 Suggested by iKnowledge Magica De Spell has a lot of magical talents at her disposal. She typically enjoys teleporting the most but that’s just the tip of the iceberg on what she can actually do. Jennifer’s magical talents are just as impressive though. She has many forms at her disposal and can erect powerful shields to block any blast. Magica hasn’t had to deal with serious threats all that often so her abilities aren’t trained up to the same level that Jennifer’s are at. Jennifer Kale wins.