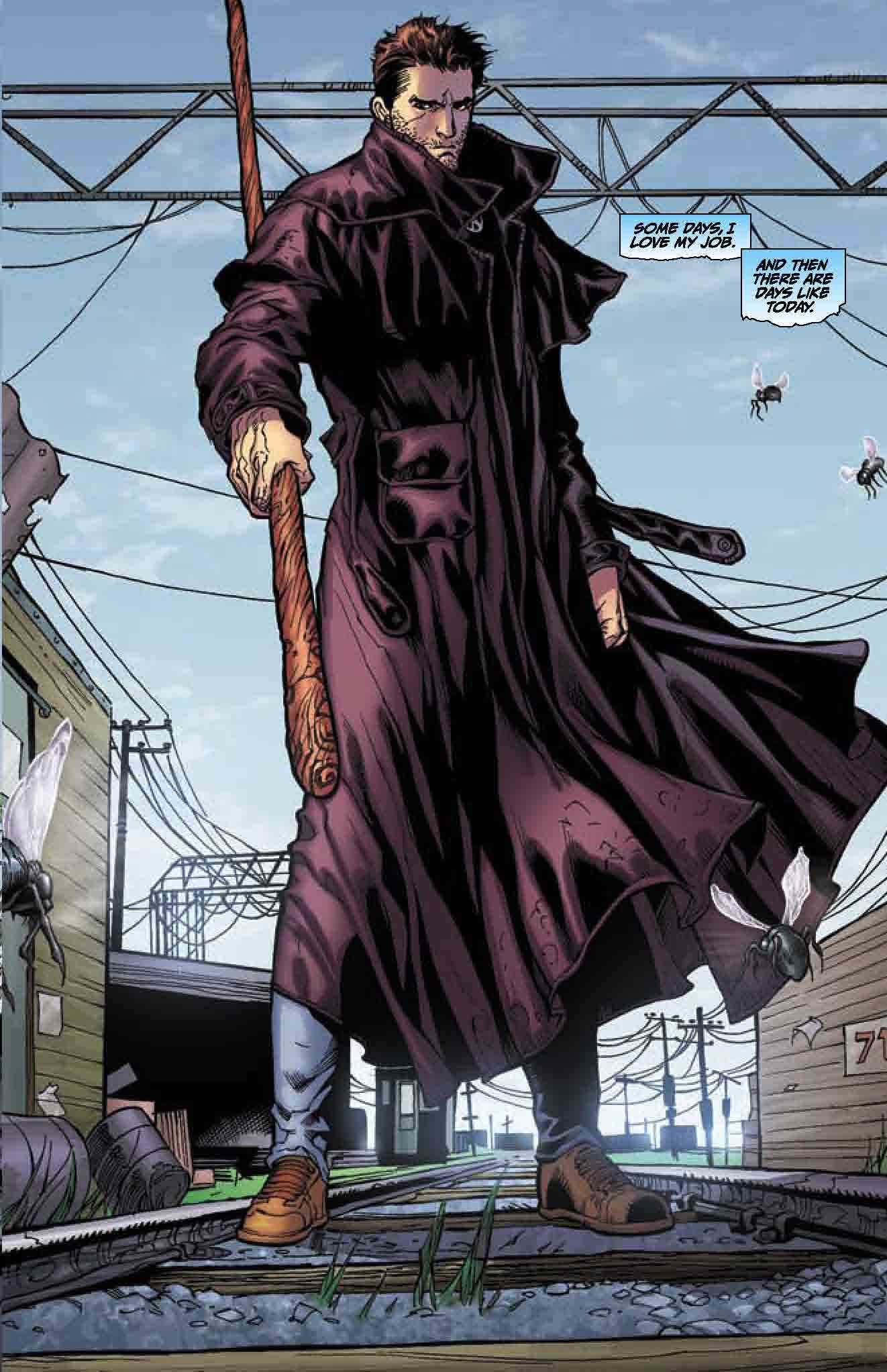 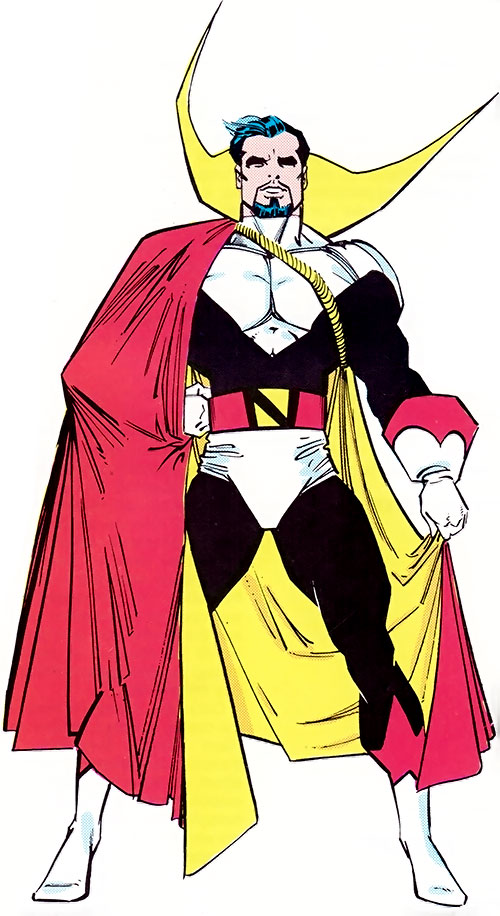 Suggested by iKnowledge Count Nefaria has been able to go against Thor and the Avengers in the past. His durability and super strength are completely off the charts. Harry has his magical abilities which are quite deadly but he doesn’t have enough speed to keep up here. Nefaria can just fly straight to Harry and land a massive blow before the spell castor can stop him. Nefaria hasn’t done much in the comics for a bit but the guy’s a top threat. Count Nefaria wins.