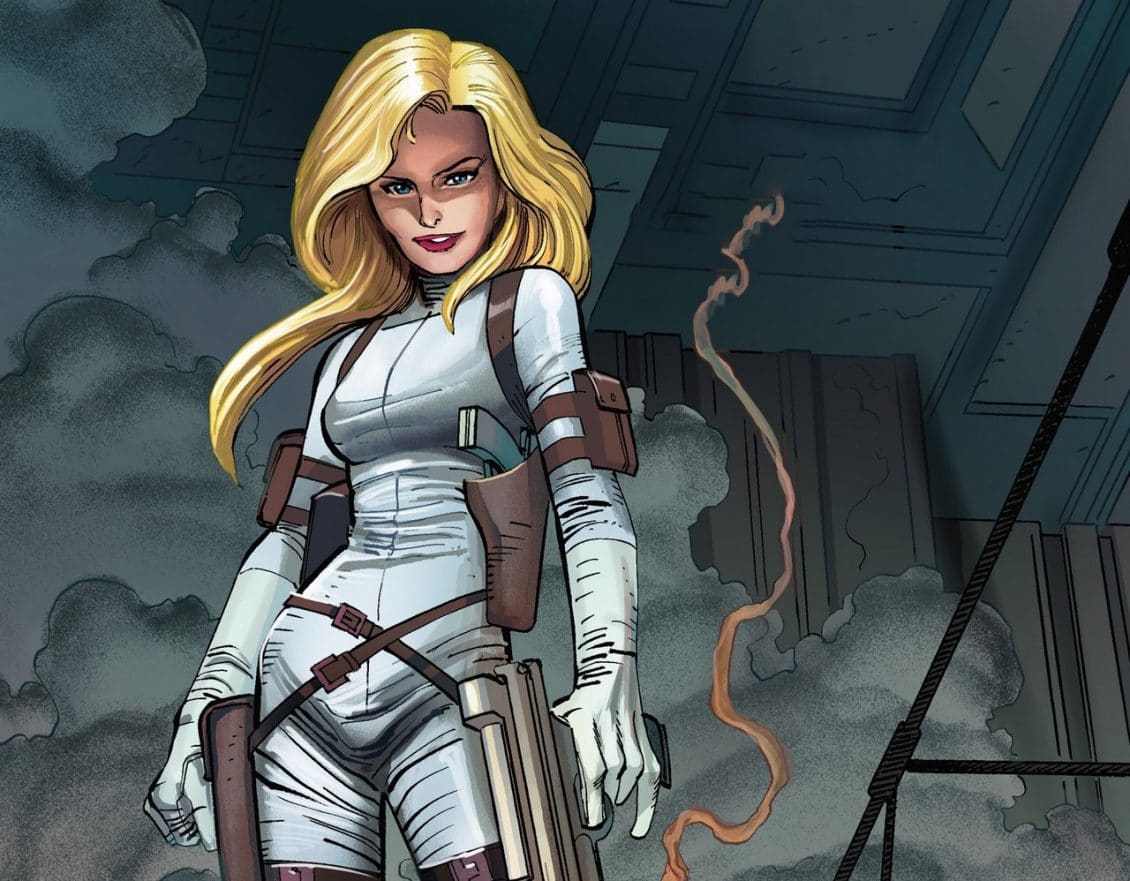 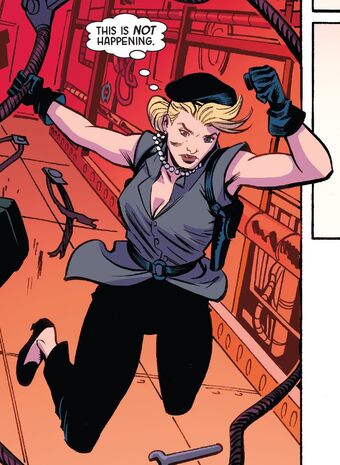 Suggested by Sonic Both of these fighters are very evenly matched. They both became Captain America with the complete super soldier serum in different timelines and have trained with and against Captain America. Both of them also had a lot of close quarter combat training over the years as well before getting these abilities. It’s a bit of a toss up but I would ultimately go with Peggy. She’s just had better moments in her America form and has had more time to develop her abilities. Peggy Carter wins.