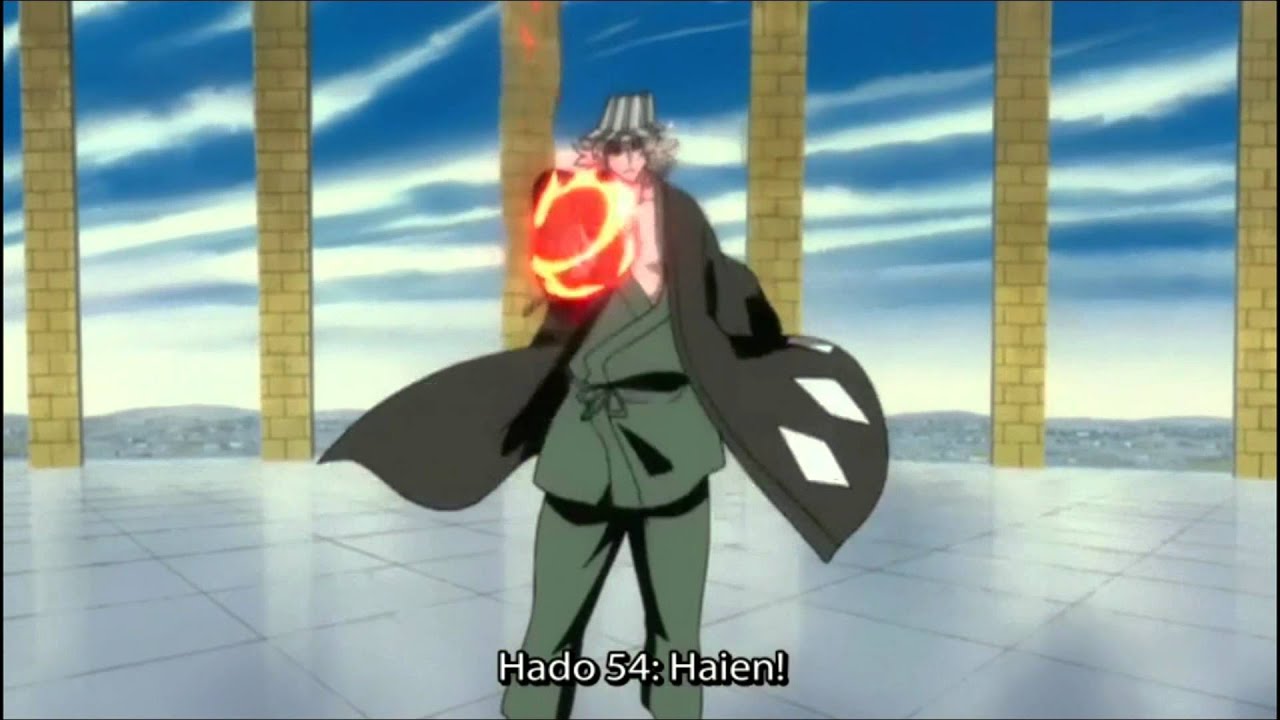 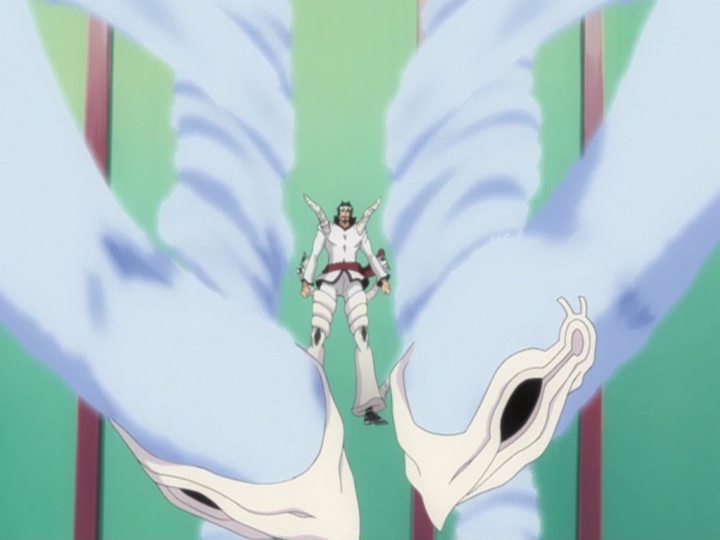 Suggested by Sonic Dordoni was one of the first real threats Ichigo had to go up against in Hueco Mundo and he had some pretty impressive moves. The fact that his abilities were able to match up to Ichigo’s for a while there was pretty nice. Urahara isn’t usually as much of a physical fighter but he has shown his abilities several times and did finally unveil his bankai in the final arc. As Dordoni did not get any big power ups since Mundo I would say that Urahara has maintained the lead and should be able to win with his various Hado spells. Urahara wins.