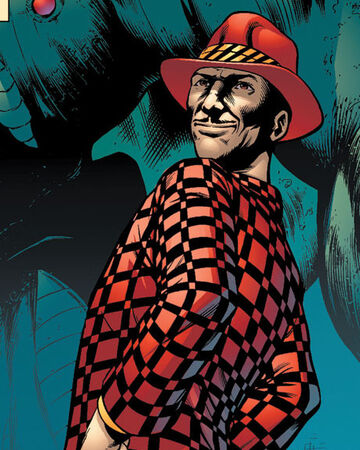 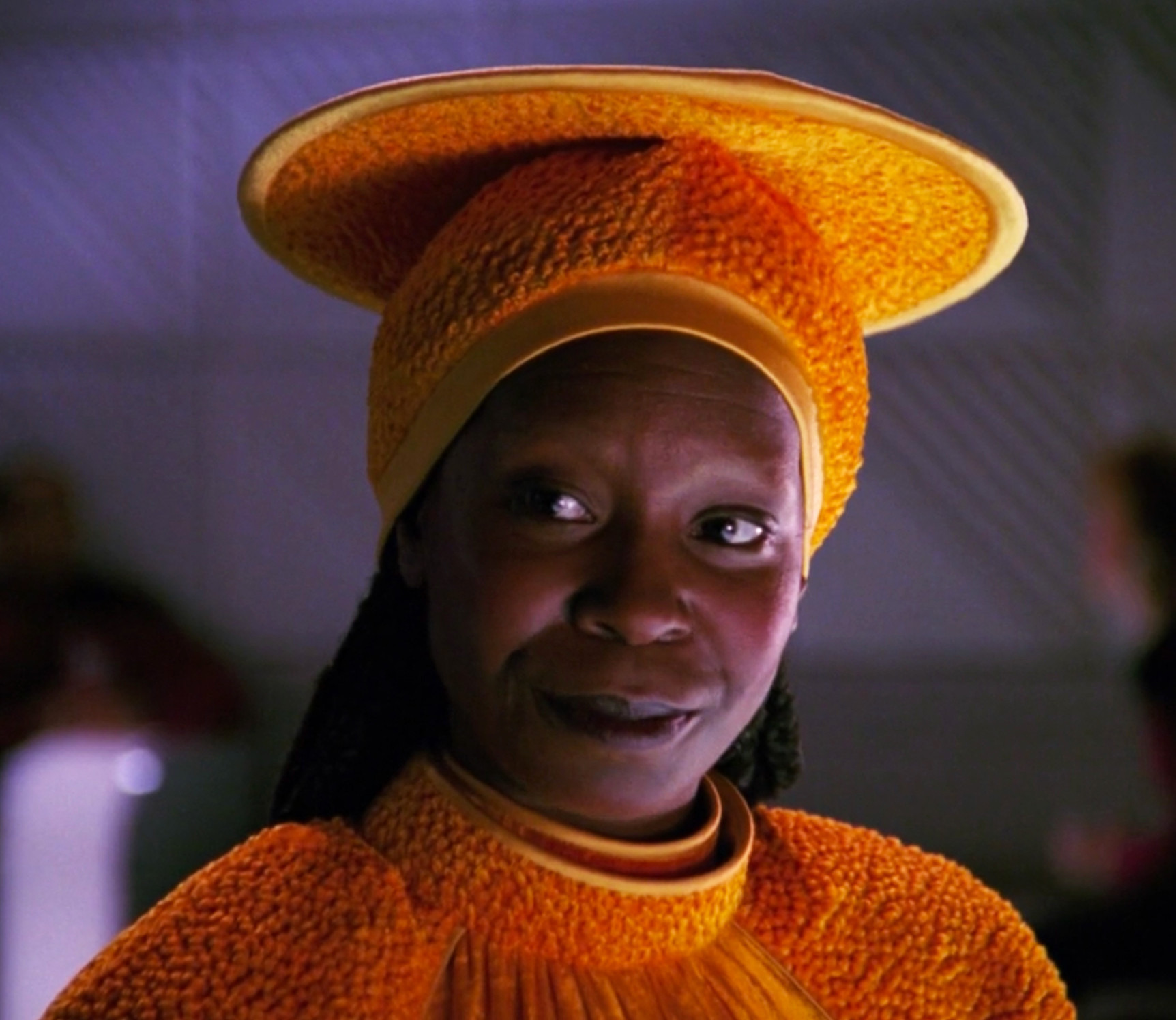 Suggested by iKnowledge Mad Jim Jaspers is really good at reality warping but it’s not what really makes him a true threat here. What makes the guy so dangerous is that he’s given himself some super strength and even grew large at times. Guinan won’t be able to contend with this physically. While she could perhaps engage with Jim in a mental battle of wits with all of the reality warping, I don’t think she would be able to do a whole lot outside of that. This is just not a battle that Guinan is going to be able to win. Jim’s just mastered his abilities too well. Mad Jim Jaspers wins.