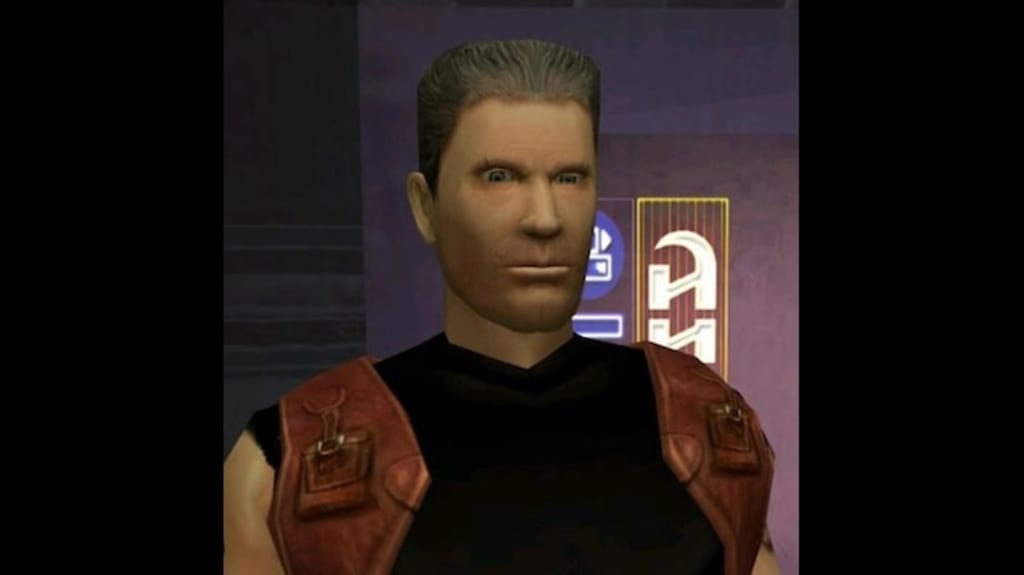 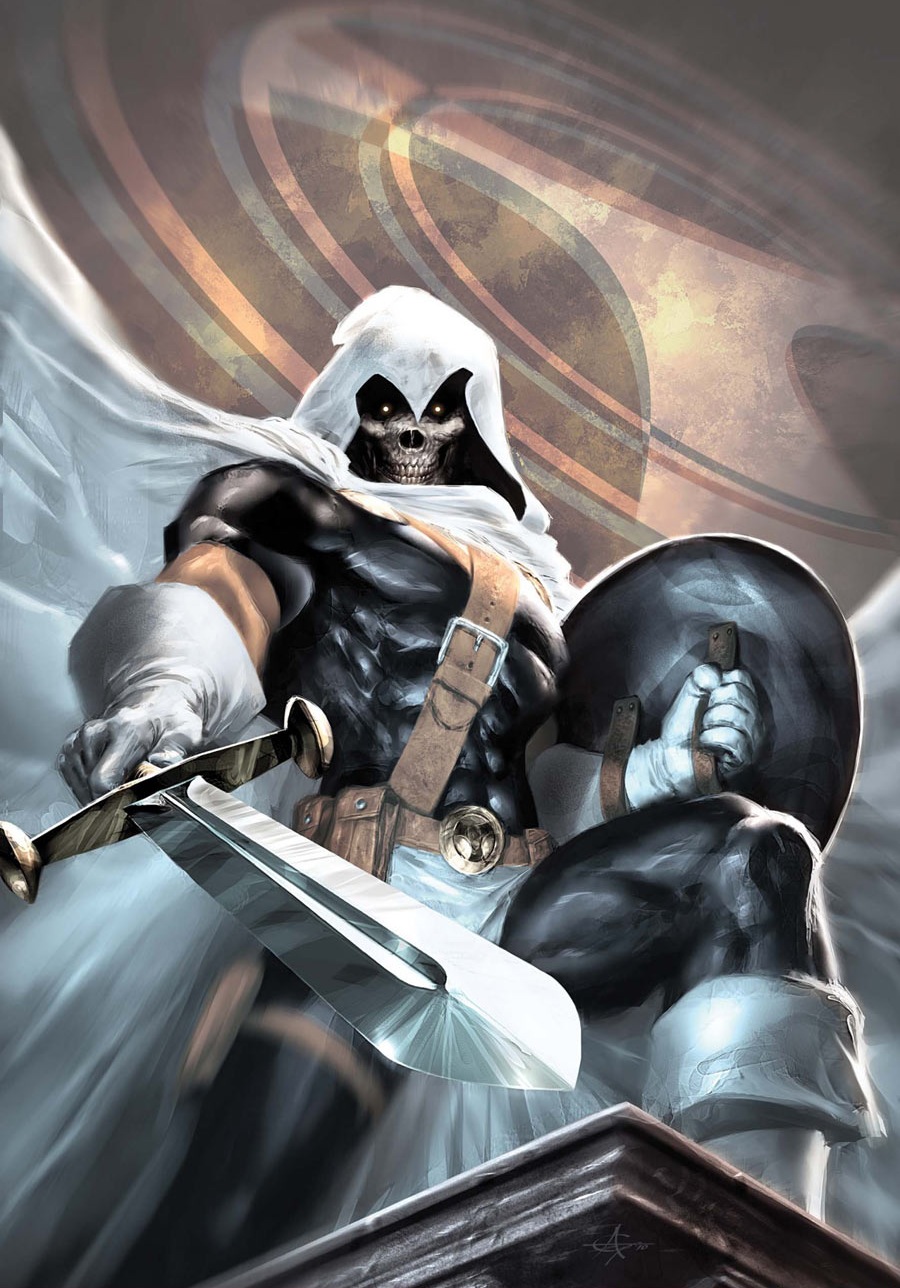 Suggested by iKnowledge Taskmaster can copy abilities and has actually gotten some pretty solid abilities over the years. Usually he can only copy fighting styles but he’s gotten some other power ups as well. Canderous Ordo is particularly good with a blaster or in hand to hand combat but that won’t be enough to win here. He’s just not going to be able to tag Taskmaster. The villain is quite used to dodging bullets in his profession and in close quarters combat you may as well throw in the towel now because it’ll be all over. Taskmaster wins.