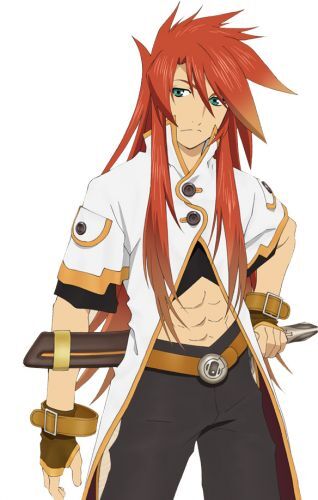 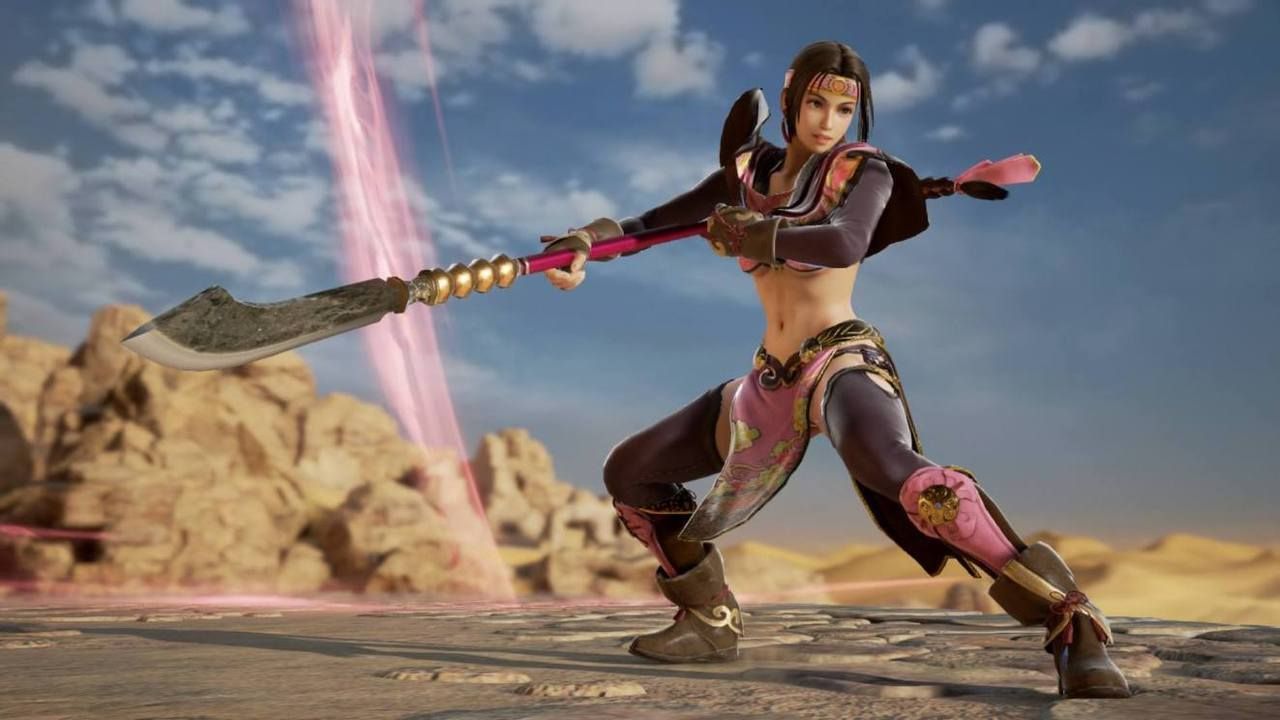 Suggested by iKnowledge Seong is a skilled fighter in close quarters combat particularly thanks to the long reach of her blade but also with her pure skill. She would likely have the edge against Luke in a straight up fight like that but he has the edge mainly thanks to his more supernatural attacks. He can harness energy into his fists and emit forcefields which keep the enemy at bay. It’s hard to see Seong being able to counter such attacks and she would ultimately be overwhelmed. Luke fon Fabre wins.