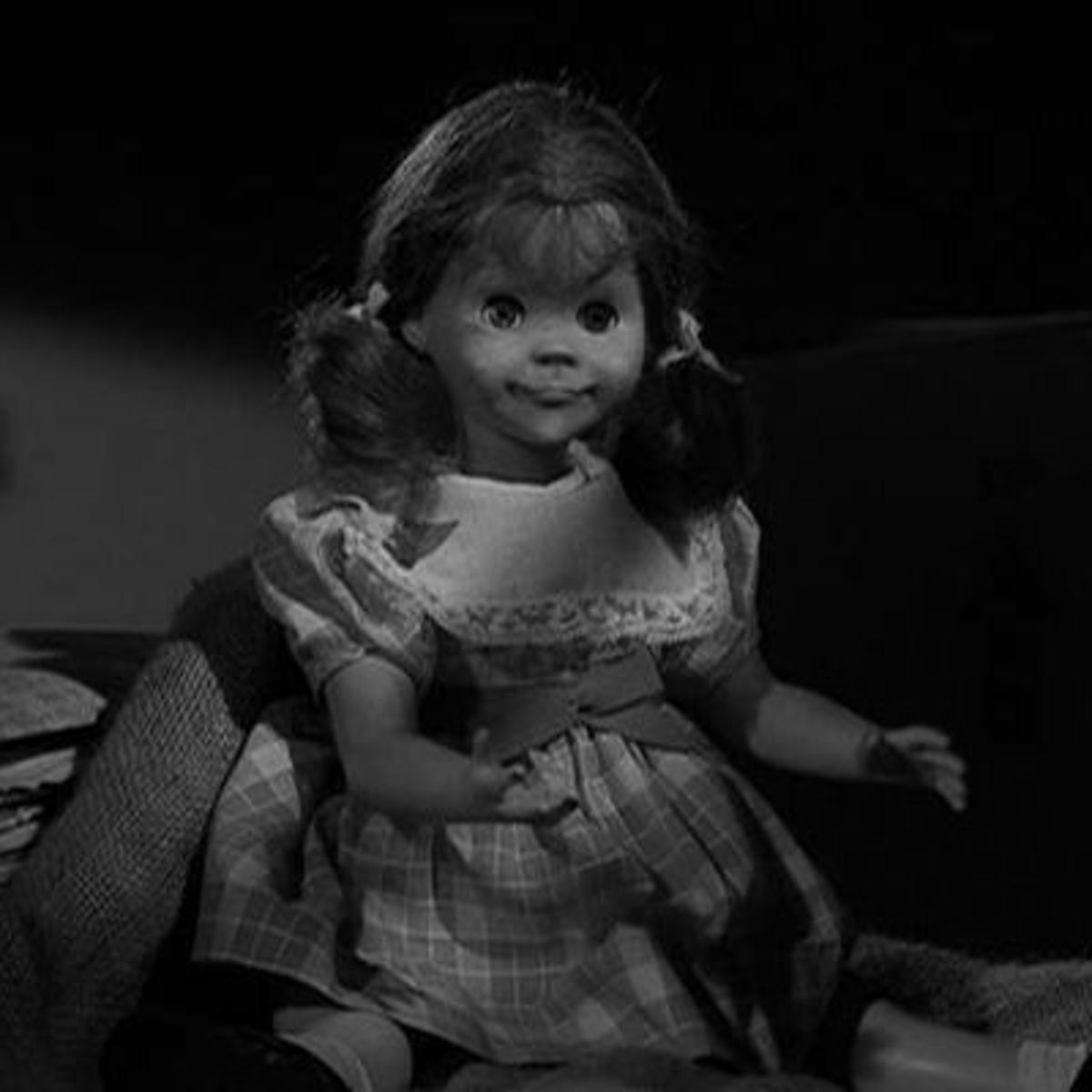 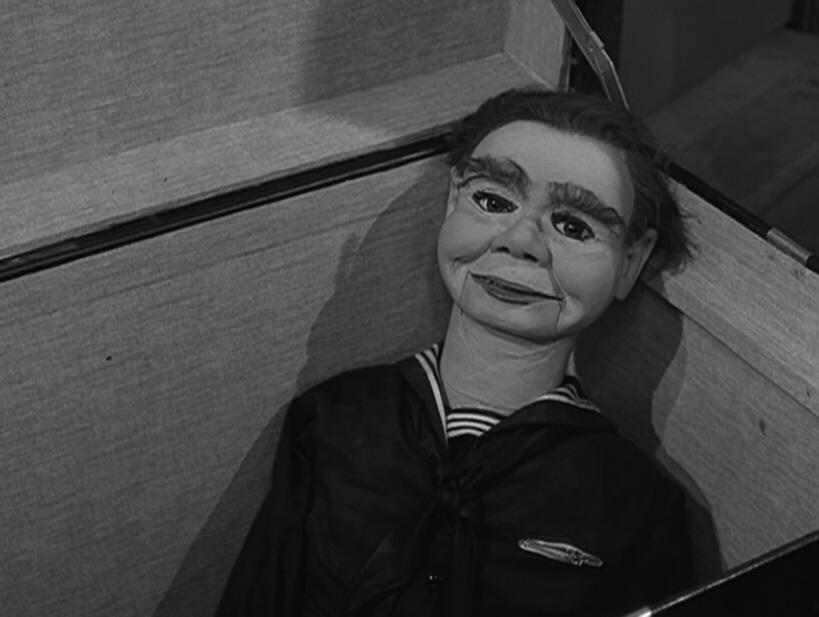 Suggested by Jean It’s time for a battle of the dummies here. Talking Tina is definitely the most iconic dummy around with her episode getting quite famous. She seems to have some regeneration at the ready as well as limited movement. In their dummy forms I would give her the edge over Willie. However, what will be the deciding factor here is that at the end of the episode Willie was able to transfer bodies with his human partner. As a human I would say Willie has the edge here. Tina can keep on regenerating for a bit but he would just have her beat in raw ability. Willie wins.

3 thoughts on “Talking Tina vs Willie”