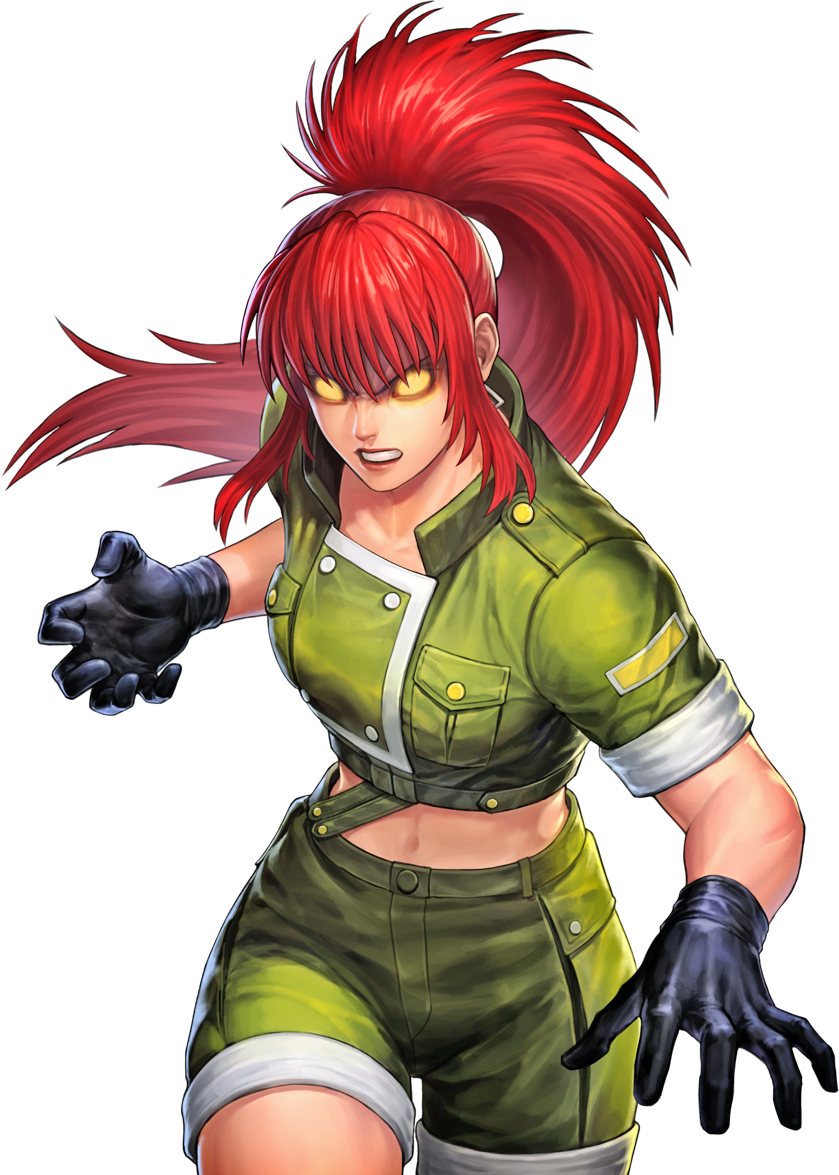 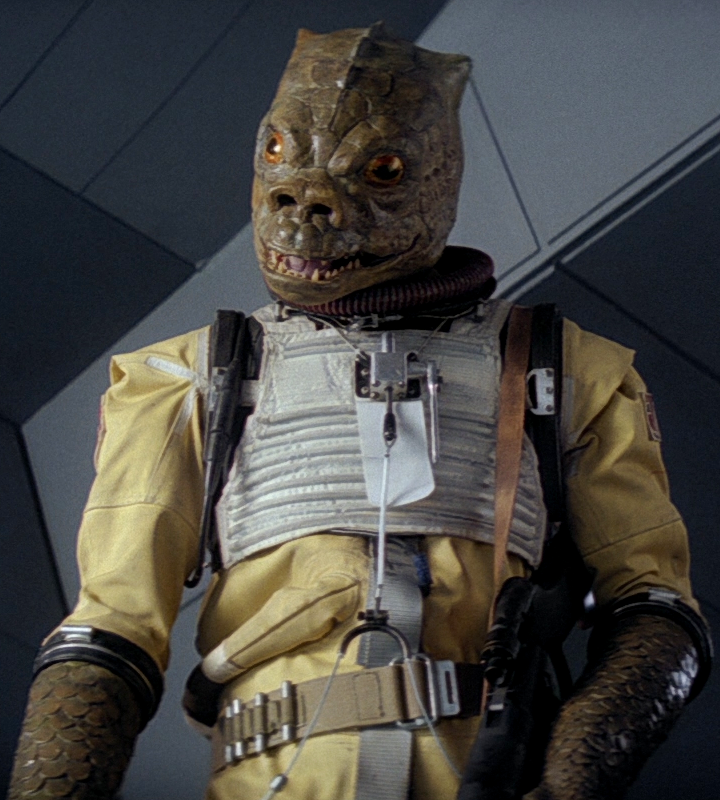 Suggested by iKnowledge Bossk has superhuman abilities so that does mean that you really can’t count him out here. That being said, it’s still a little hard to picture him going up against Leona. She has the Orochi powers within her which allow her attacks to take on even more powerful energy properties. Bossk would really be at his wit’s end trying to counter her blows and don’t believe that he will succeed. Leona wins.

2 thoughts on “Leona vs Bossk”