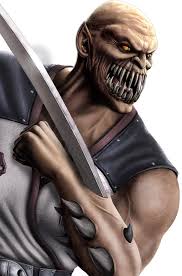 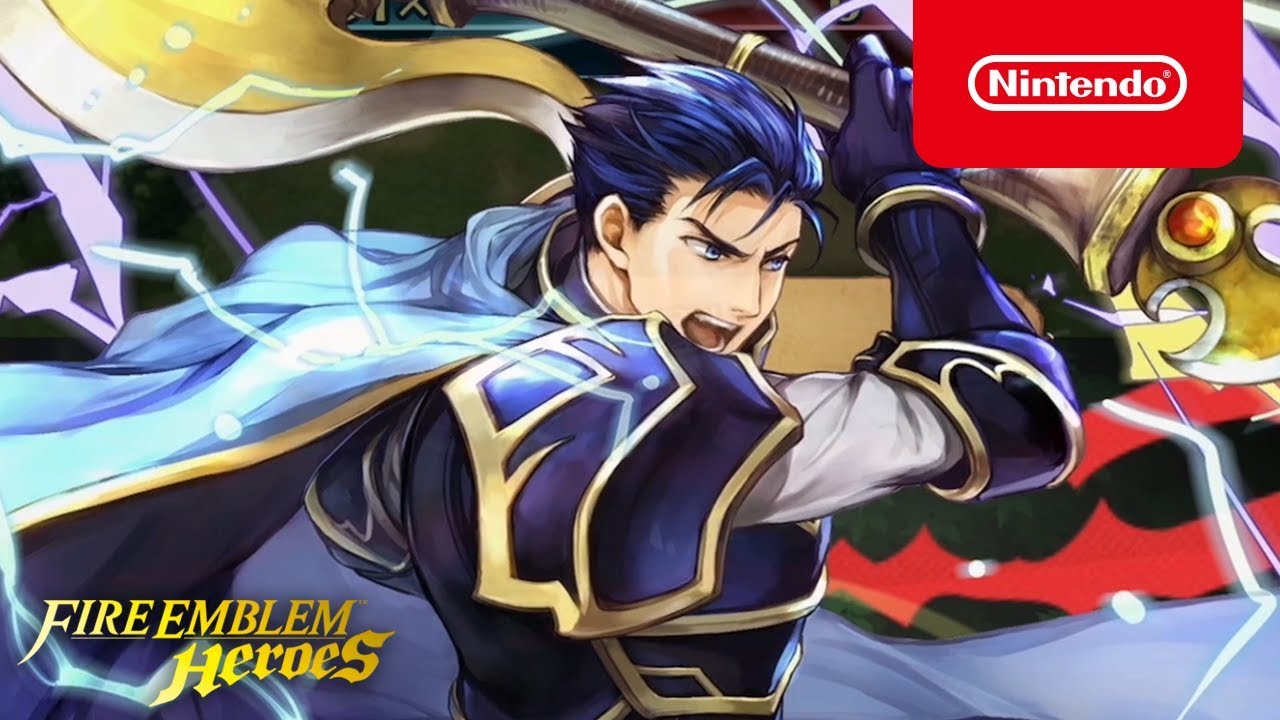 Suggested by iKnowledge This is a pretty close battle. Both combatants are stronger than the average human after all. The reason why I would give Hector the edge is due to his incredible defense. He should be able to block Baraka’s attacks and his axe would deal incredible damage when he lands his shots in. Baraka also has the potential to deal a lot of damage but he won’t have as many opportunities to do so. Ultimately he will be overwhelmed by the difference in ability here but this will by no means be a one sided affair. Hector wins.