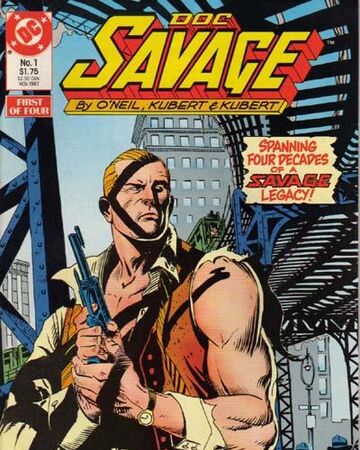 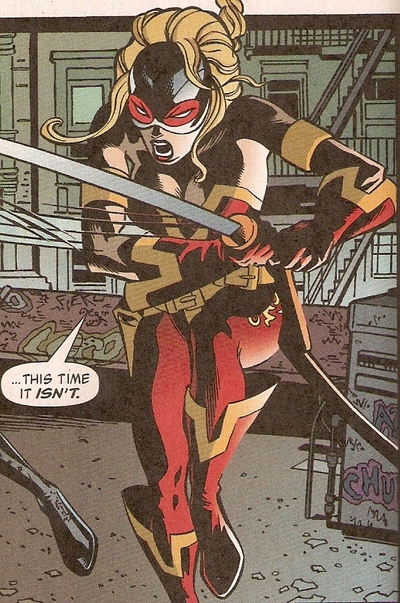 Suggested by iKnowledge Doc Savage is a very impressive fighter. For starters, his abilities are at such a peak human level that he easily surpasses the world’s greatest athletes. At that point it’s probably more accurate to call him super human. He also has a genius intellect and a ton of gadgets. Lady Vic is a strong fighter who was able to keep up with Nightwing and this is very close to be sure but I would have to give Savage the edge. He’s just a savage fighter and when you mix that in with his intellect and general off the battlefield skills, it’s hard to see him losing. Doc Savage wins.