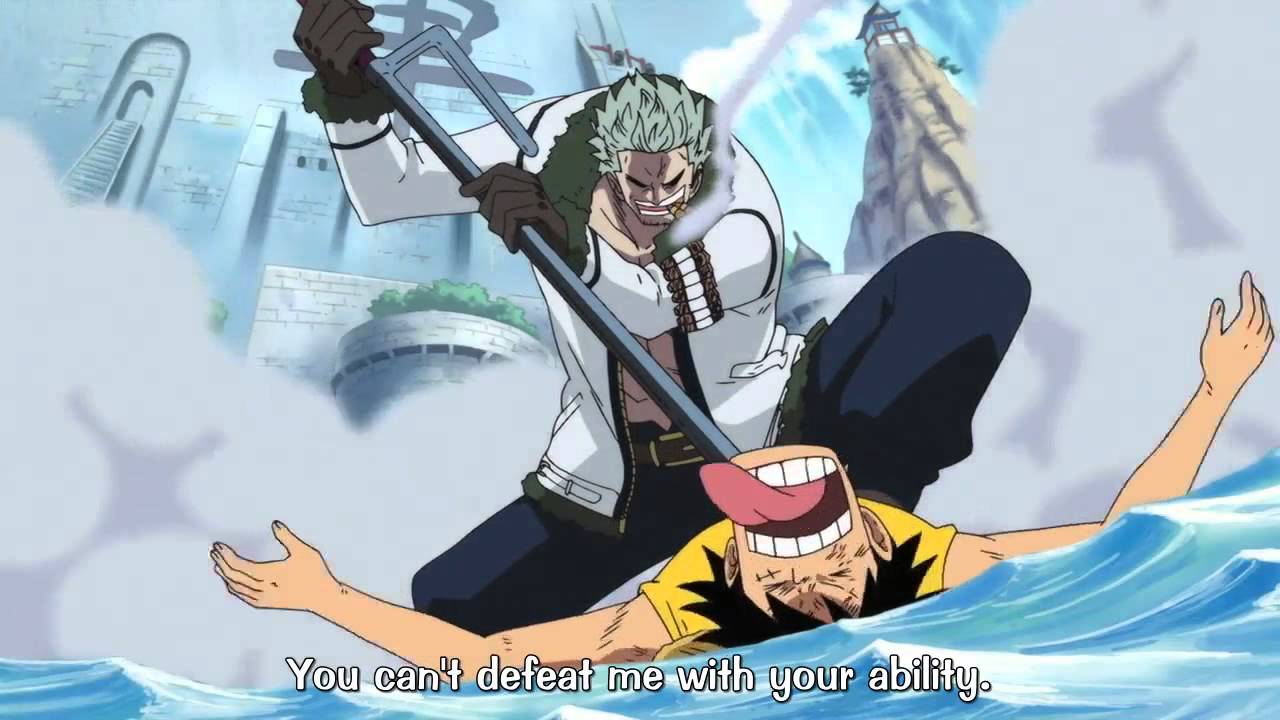 Smoker is a powerful fighter and so far he’s always managed to get the upper hand on Luffy. That said, if they were to fight now then there wouldn’t really be a contest. At this point in the game Luffy is far more powerful than Smoker. There just wouldn’t be a chance to close the gap because of Luffy’s advanced Haki. He would be able to land punishing blows on Smoker and his superior speed also ensures his victory. Luffy wins.