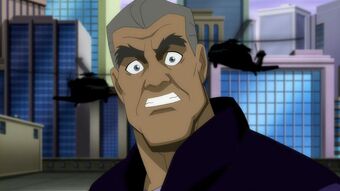 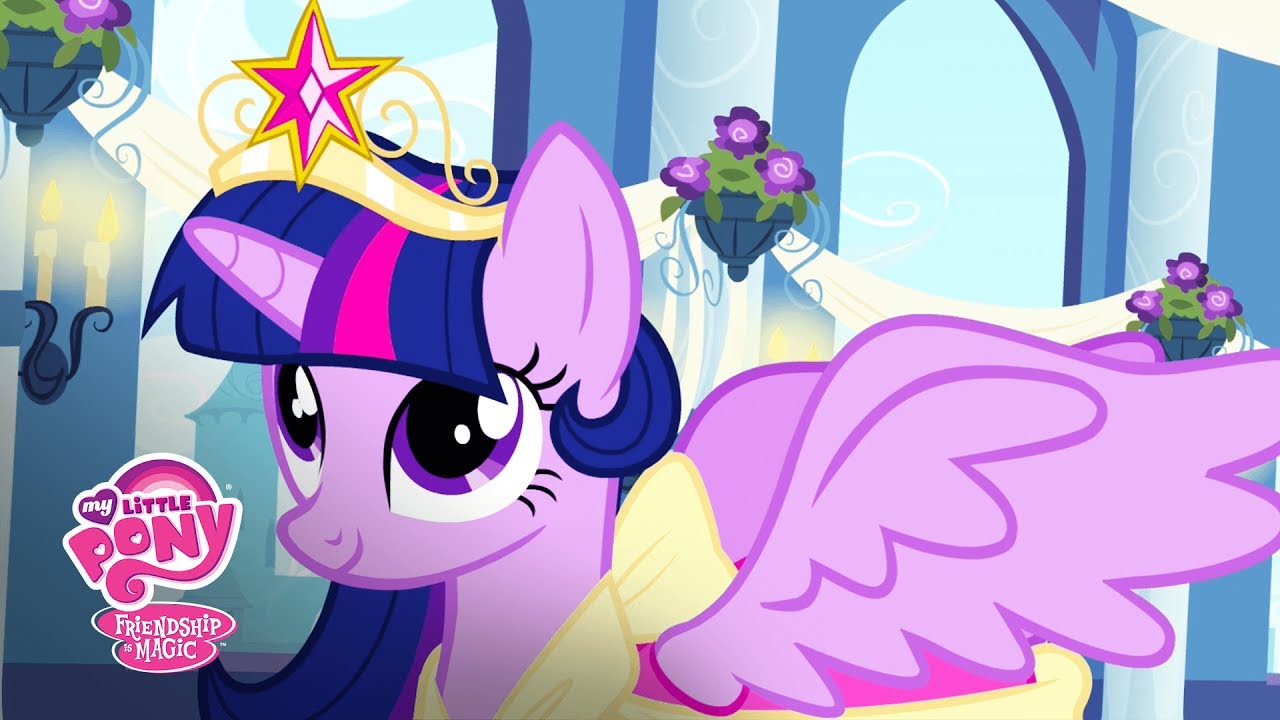 Suggested by Destroyer Daniel Turpin has his gun skills and he can fight a little in hand to hand if needed. That being said, it all won’t be enough against someone like Twilight Sparkle who can just fire off some massive energy blasts and end things in an instant. Turpin’s shots wouldn’t be able to get past her energy barriers either. As long as Twilight has her shields up she can easily stop any attack that Turpin even thinks of trying. Twilight Sparkle wins.