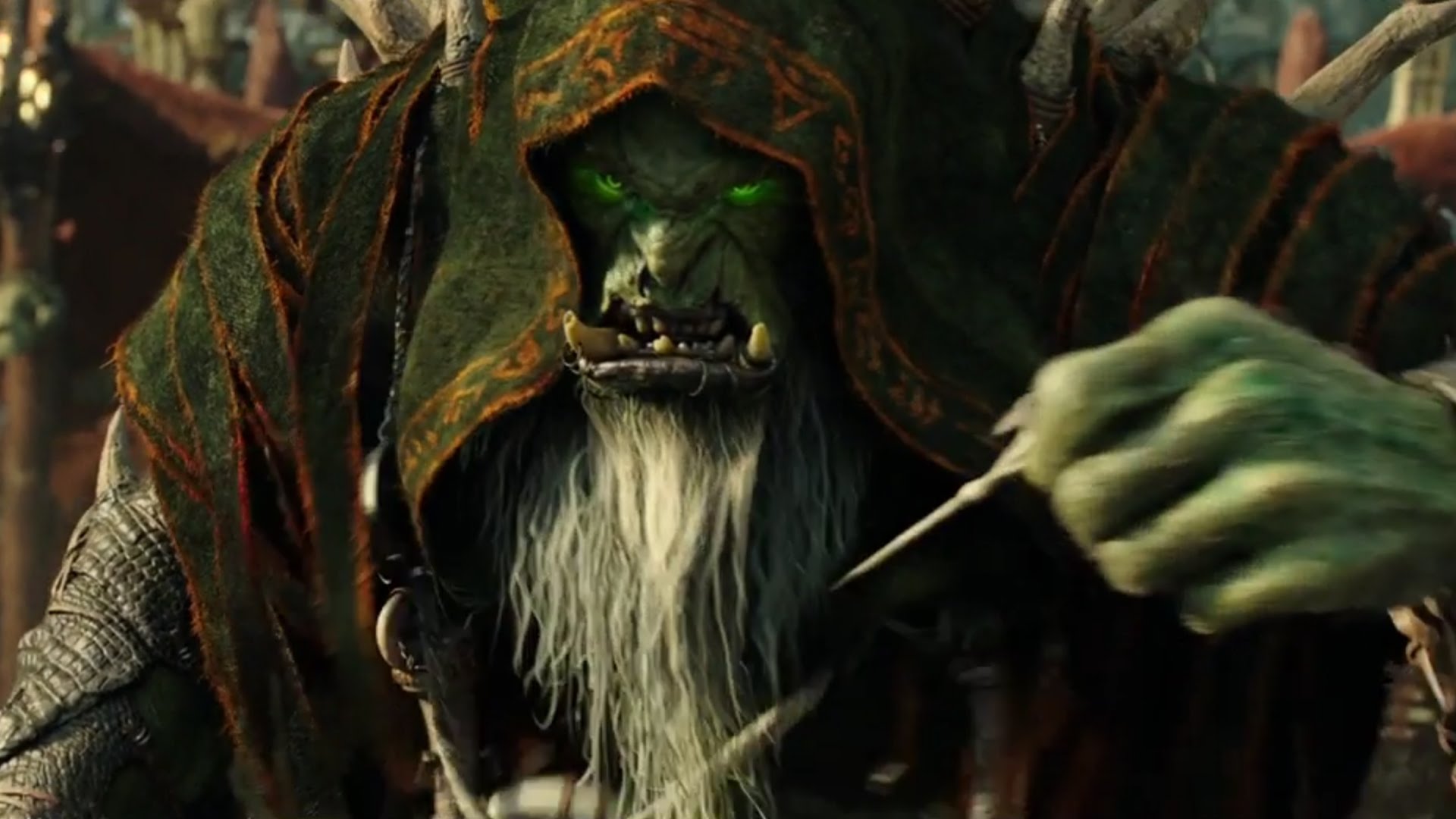 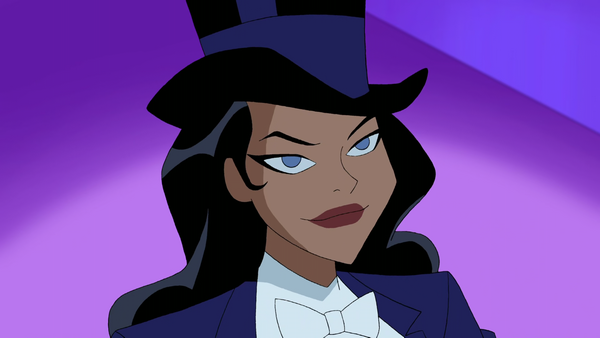 Suggested by iKnowledge Gul’dan has some powerful spells at his disposal but that’s nothing Zatanna hasn’t handled before. Her magical power greatly exceeds even that of his. She has been able to knock back opponents such as Mary Marvel and Lobo, even using magic to augment her physical abilities. Gul’dan is no slouch in the power department either but he can’t beat her in sheer magical power and doesn’t have enough speed to dodge. Zatanna wins.