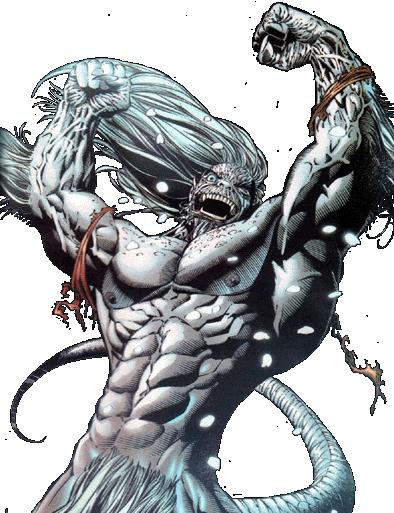 Suggested by Sonic The Wendigo is a pretty powerful foe of the Alpha Flight who has gone up against guys like the Hulk, Thing, and Wolverine. He has solid strength and speed so usually he may be too much for Gambit. Gambit does have his New Sun form though from a reality where Sinister didn’t limit his powers from the jump. In this form he took out a whole planet and even defeated the Phoenix. He should be able to keep Wendigo at a safe range with his explosive abilities and from there he can finish the job at his leisure. Gambit wins.