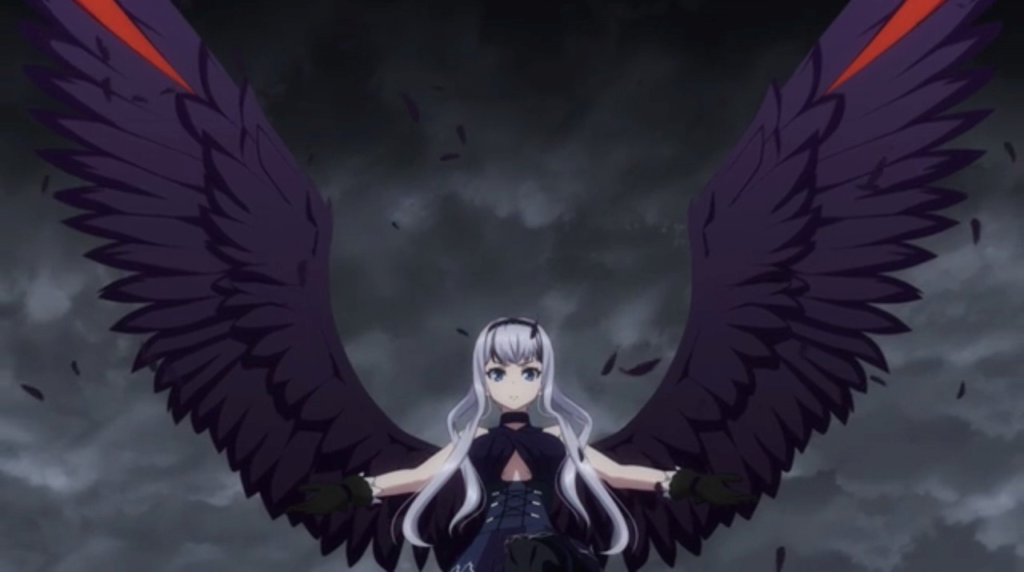 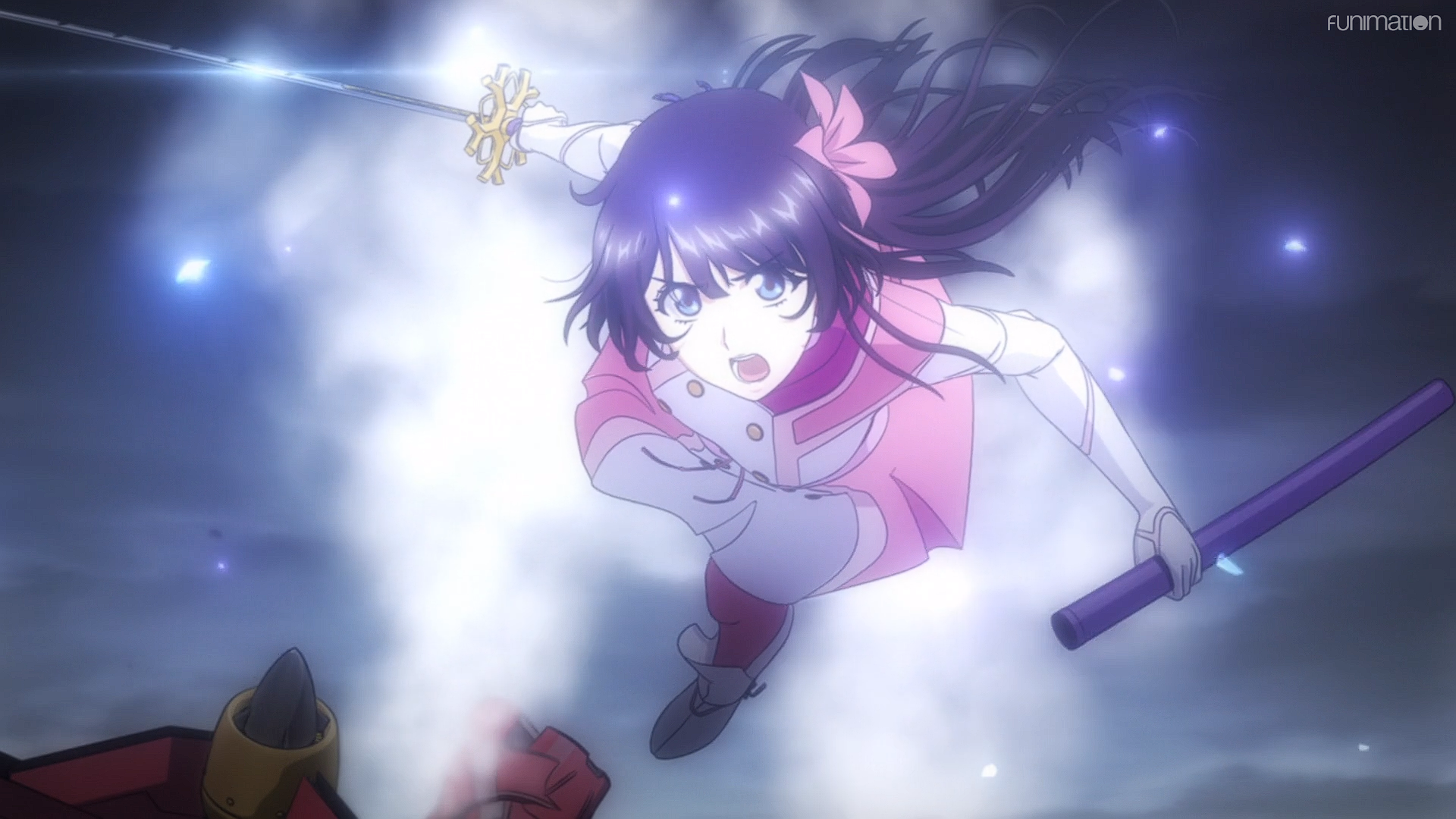 Now this could be a bit of a hot take here since usually you’d expect the main character to surpass the villain by the end but I would make the case that even after the end of Sakura Wars, Leyla was more powerful than Sakura. The fact that she doesn’t need to rely on a robot is in itself a pretty big deal. She can easily fly rings around Sakura and her strength is enough that she was tearing apart the mechs. Sakura could probably deal heavy damage if she could hit Leyla but that would be a tough feat to accomplish. Leyla is too fast. Leyla M. Ruzhkova wins.