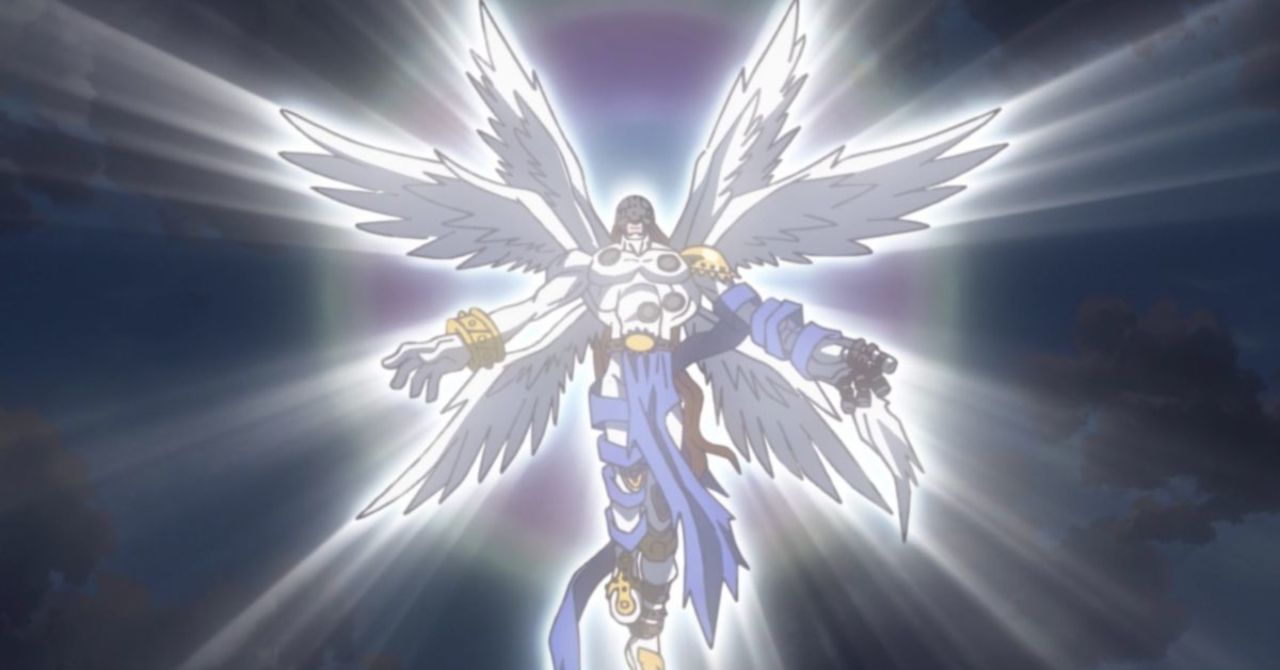 Suggested by Sonic Celia has some basic water abilities but she is really out of her depth on this one. She may have made a splash in some of her opening battles but Angemon’s physical power is enough for him to contend with ultimate level Digimon even while in his Champion mode. He has various Digievolutions at his disposal as it stands but he won’t need them. His Holy Fist and Staff of power will be more than enough to end this match. Angemon wins.