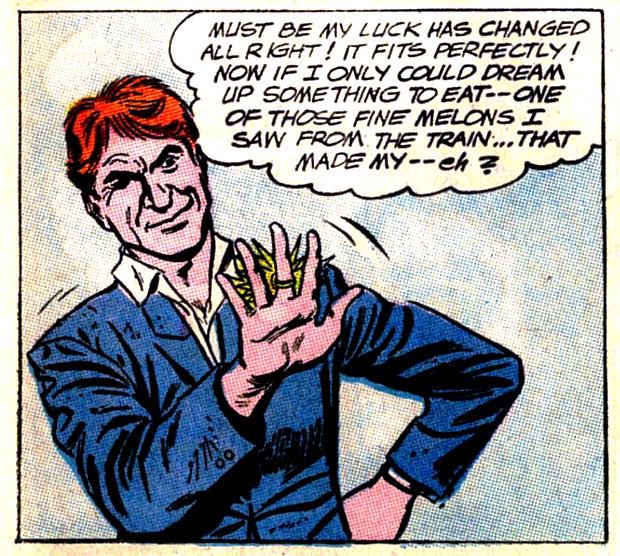 Suggested by Destroyer Bill Baggett has a lot of willpower at his disposal. He was able to control the GL Power Ring after all which is pretty good. The Chunk has gravity and teleportation on his side but there’s just really not much he can hope to do against an opponent with a power ring. Bill can just blast Chunk out of here and also fly to avoid the diamond bullets. No matter how you slice it, it’s game over for the Chunk. Bill Baggett wins.