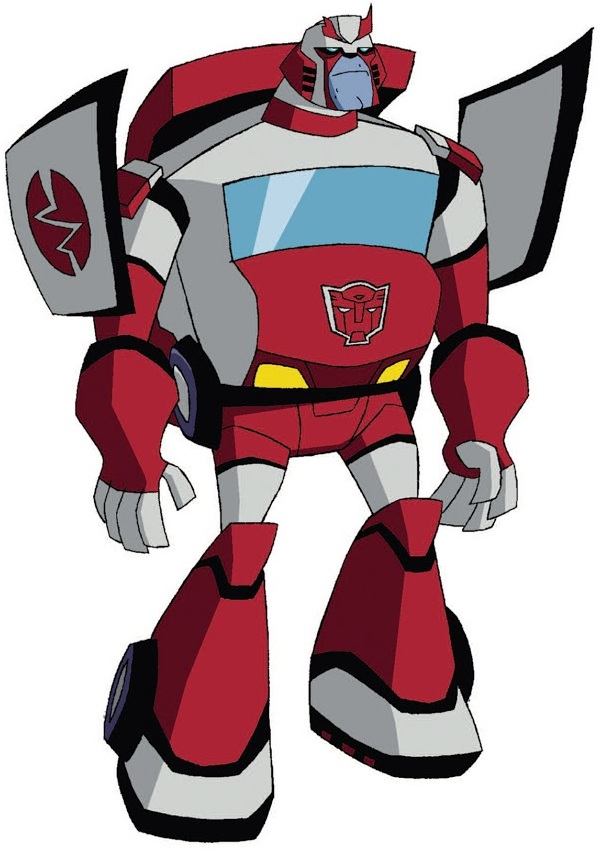 Suggested by Destroyer Ratchet is not usually known as a combat type Autobot but he can fight when needed. The guy has some decent armaments and a lot of little gadgets at the ready but they won’t be able to defeat The BioLizard. The BioLizard has too much offensive capabilities at his disposal so he will just overwhelm Ratchet the way that he overwhelmed the rest of his opponents. It’s hard to deal with that much power. The BioLizard wins.