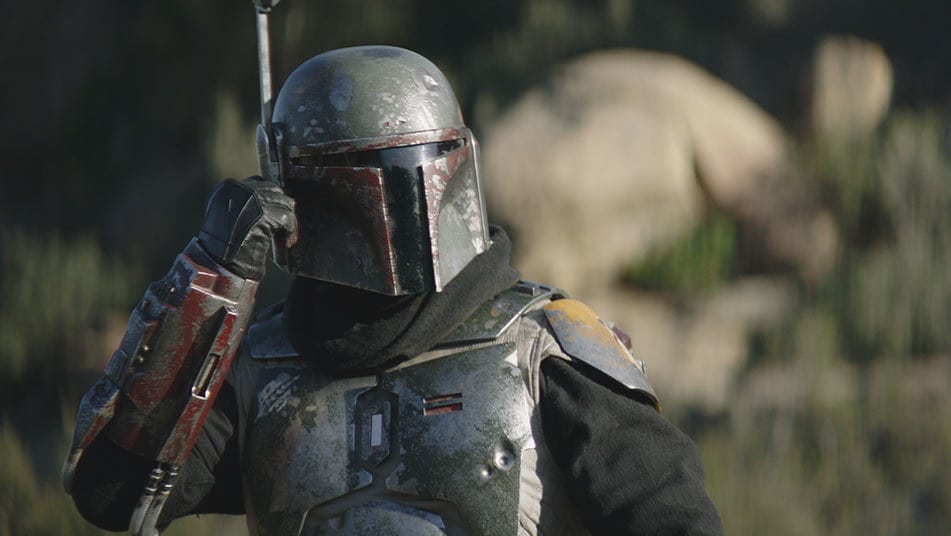 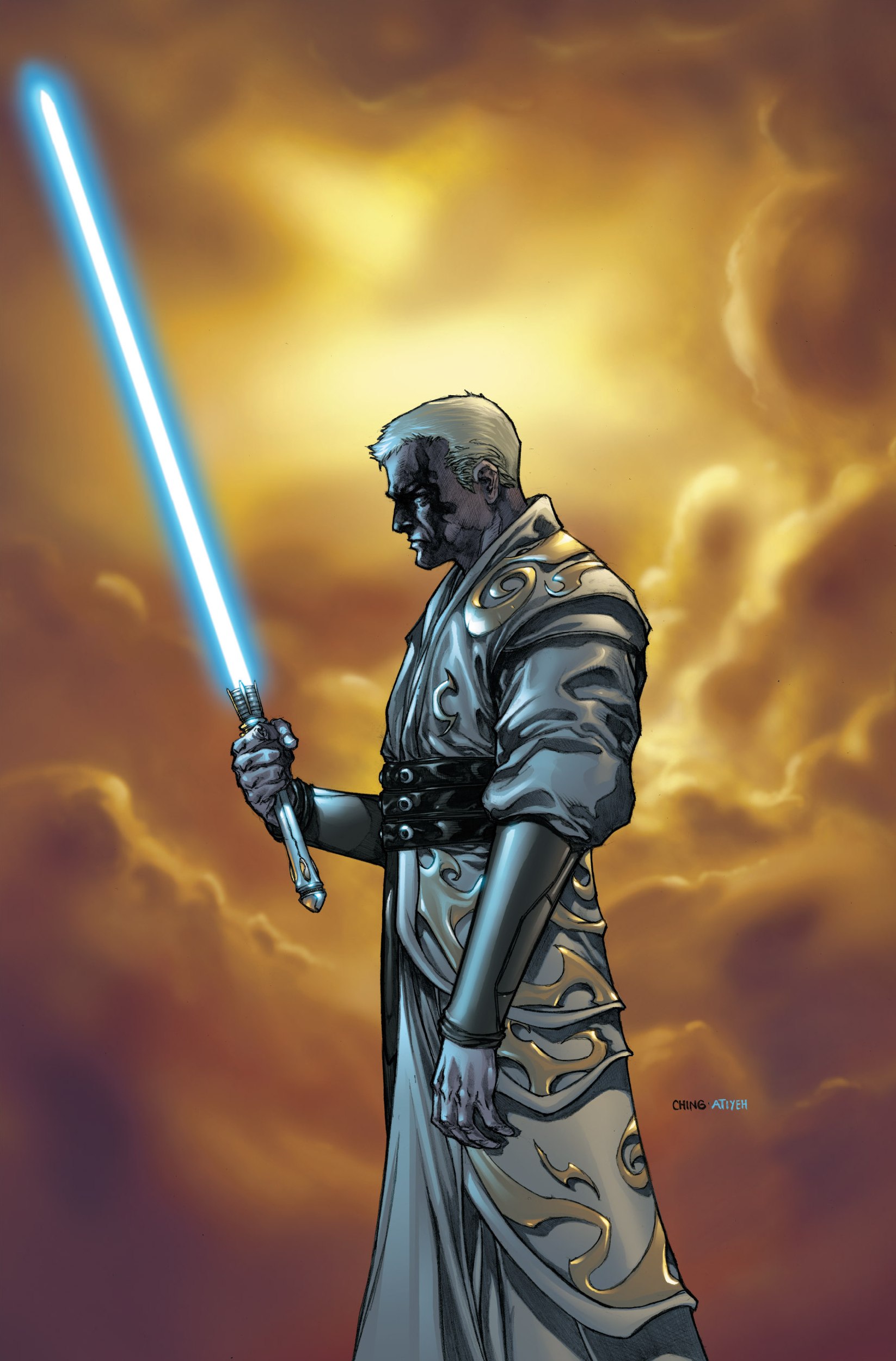 Suggested by iKnowledge Boba Fett’s a pretty awesome character and will likely always be known as one of the best in the Star Wars verse. That being said, he ultimately has no Force abilities or a lightsaber to use which puts him at quite the disadvantage here. Try as he might, the guy just won’t be able to land a solid shot on Lucien. Boba has defeated several Jedi or Sith in the past but against someone who is ready for this fight? It won’t be enough. Lucien Draay wins.