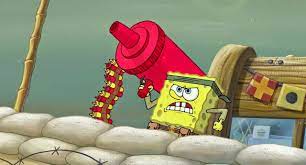 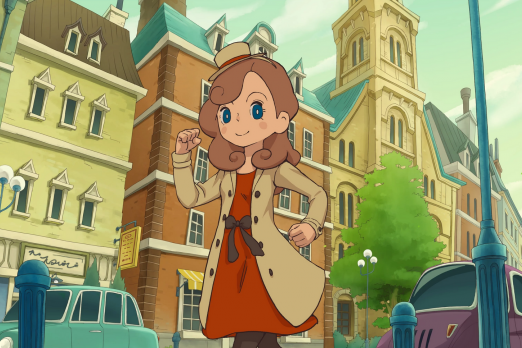 Suggested by Anonymous While Spongebob isn’t quite as strong as many would think since Toon Force can only go so far, he is still strong enough to beat the average human. When he’s not using food related blasters Spongebob has some real ones and a lot of blunt objects thanks to the video games. Katrielle can certainly out think Spongebob, but she still wouldn’t be able to keep up with his offensive powers. Ultimately she would go down here. Spongebob wins.

2 thoughts on “Katrielle Layton vs Spongebob”