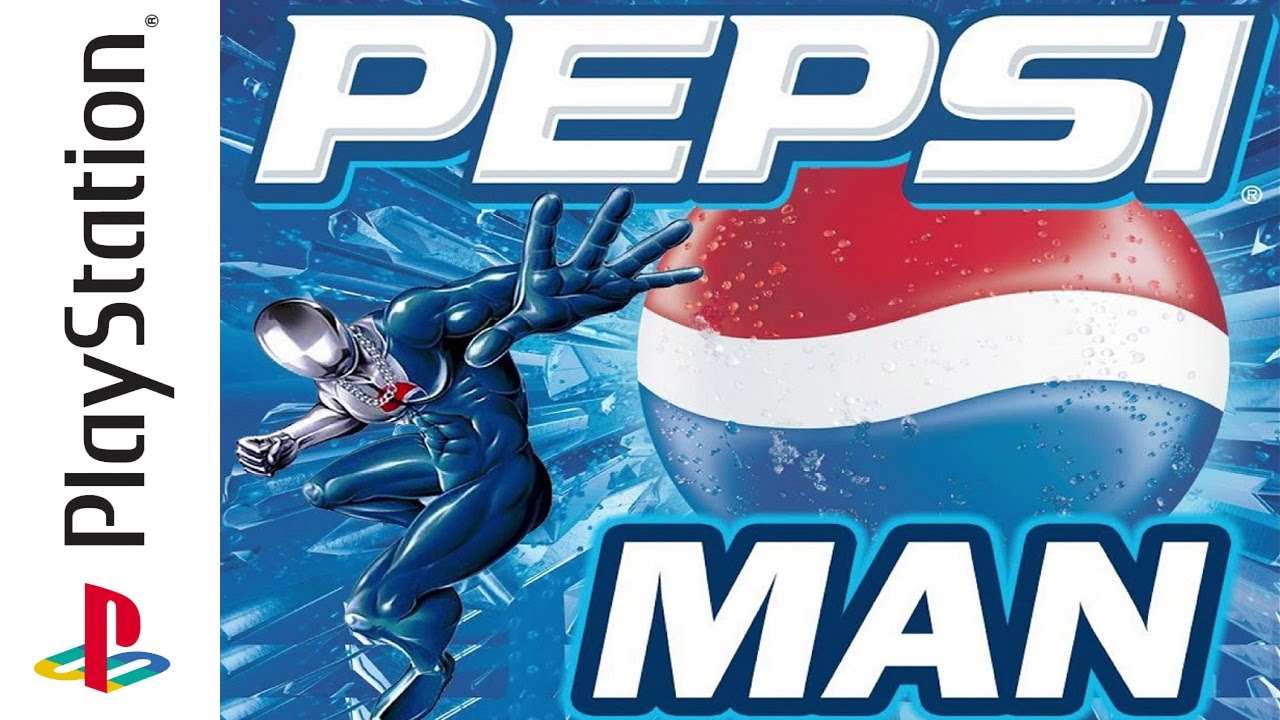 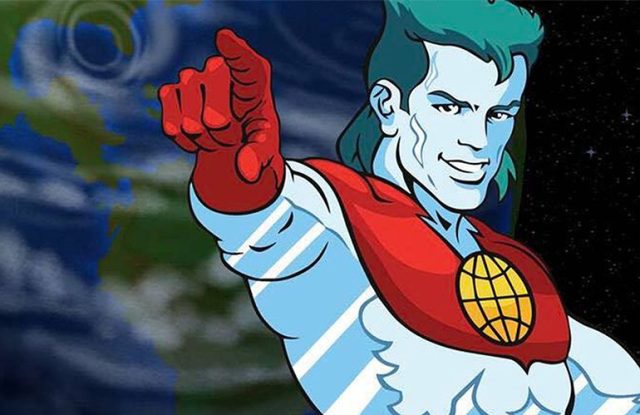 Suggested by Sonic Captain Planet is an iconic hero from back in the day. The guy may have a crippling weakness to pollution but who wants to see a bunch of debris wrecking your ocean view right? Pepsiman can probably throw a bunch of cans at the guy to try and slow him down but ultimately Captain Planet still has the big advantage here. He will be able to take Pepsiman out with a quick punch or one of his quick energy blasts. Pepsiman is fast, but not fast enough to dodge this. Captain Planet wins.