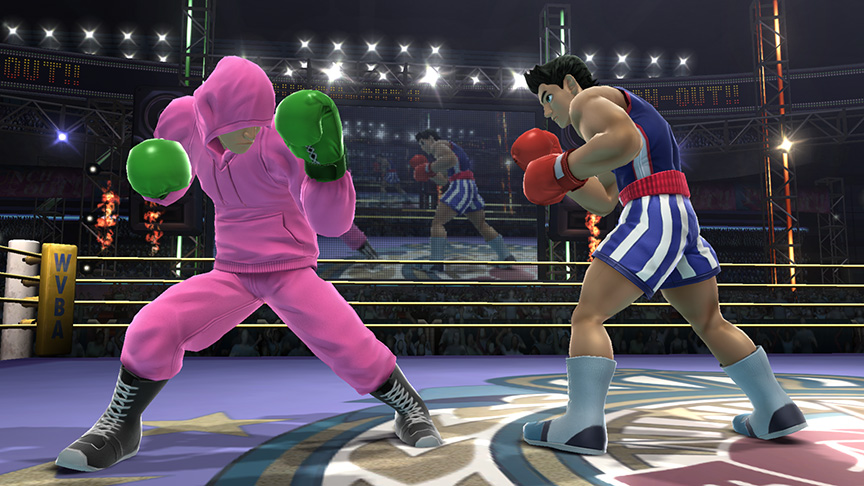 Suggested by Sonic Mr Incredible is a strong guy. He’s built like a tank and while his super strength isn’t quite at Superman’s level, he’s had his moments. Little Mac usually would get smacked right away but he does have his Giga Mac form. This form boosts his strength, although ultimately I would say it’s not quite enough. Mr Incredible still outranks him in pure power. Mr Incredible wins.