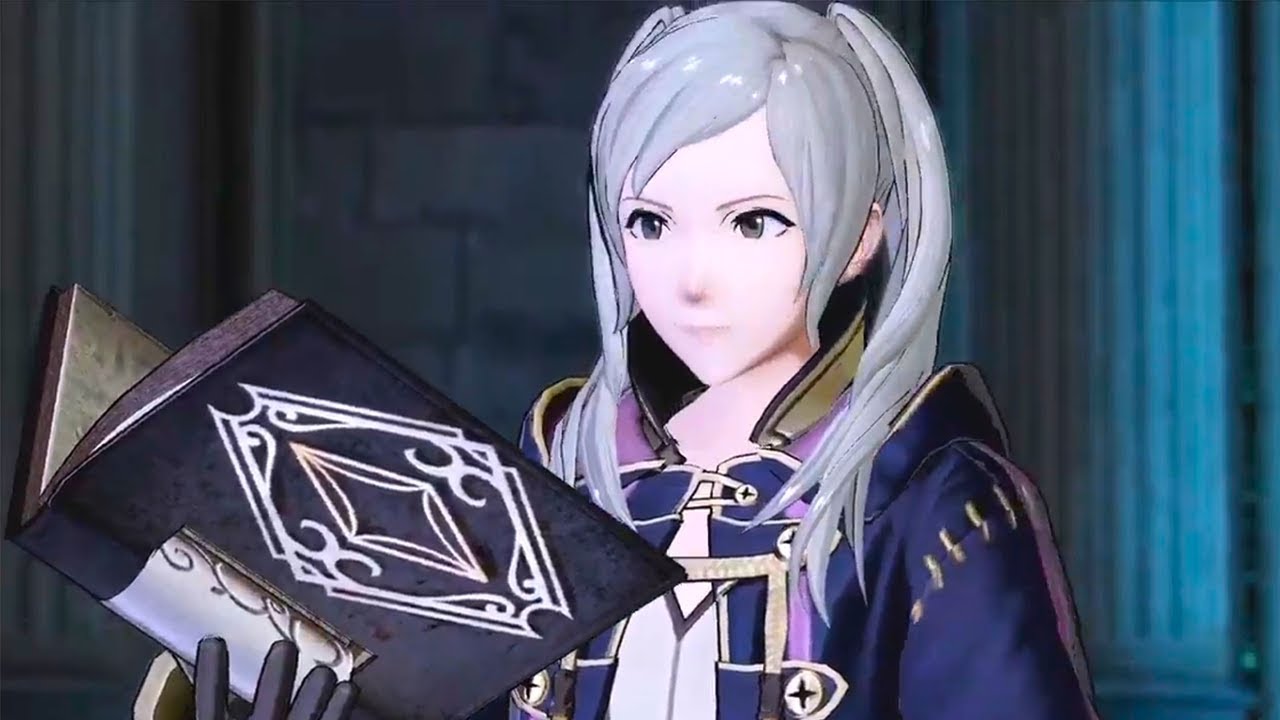 Suggested by Sonic Damian got some pretty cool super powers a while back so this may not be the complete stomp you thought it would be. That said, he is still completely outmatched by the Fire Emblem version. Try as he might, Damian is just no match for a ranged fighter with this amount of elemental abilities. He can fly out of the way for a while and even land some blows in, but ultimately the tomes are too versatile and will shoot him out of the sky. Robin (Fire Emblem) wins.