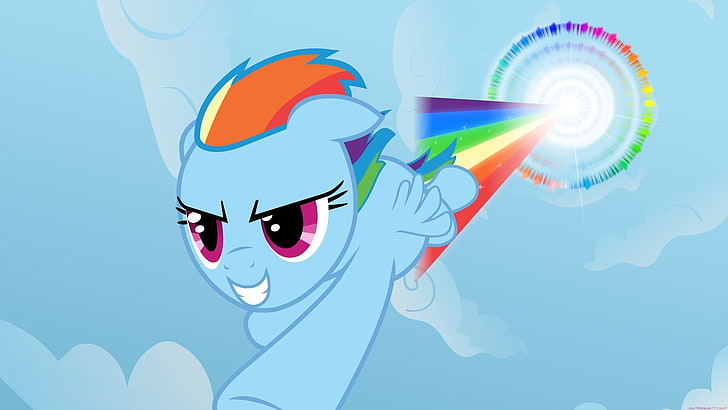 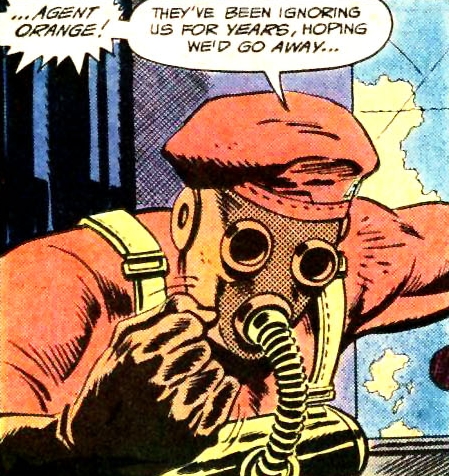 Suggested by Destroyer Agent Orange has returned but he isn’t quite ready for Rainbow Dash. Her speed is on a whole other level. She can create Sonic Rainbooms just by flying really fast. That’s the kind of speed that would definitely leave most enemies shaking in their boots. Agent Orange is no exception because he just would not be able to deal with that speed or have any way to counter it. Rainbow Dash wins.