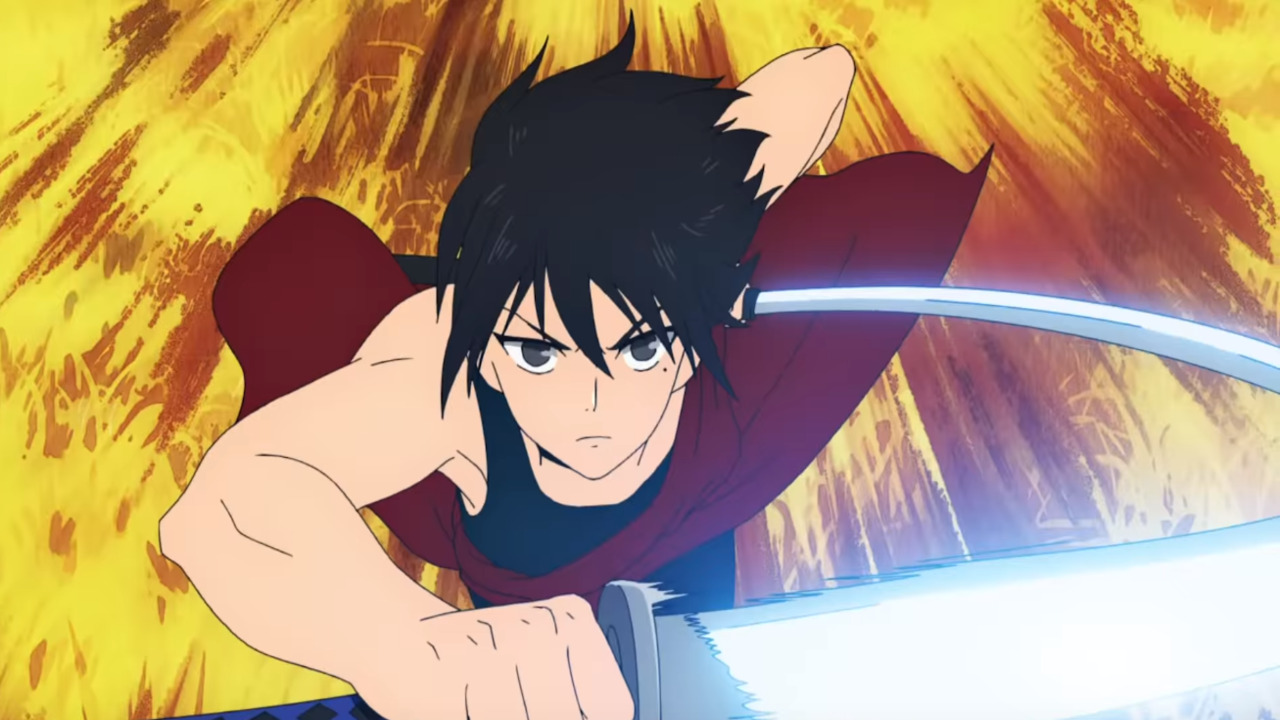 Hatz is a swordsman who has always strived to be an amazing fighter. He has continued to hone his skills and it has paid off but he still won’t be touching an opponent of this level. Byakuya is just too strong. He can move so fast it’s as if he is teleporting. Hatz would not be able to react to his blade and you can’t win a fight if you are unable to tag your opponent. Byakuya wins.