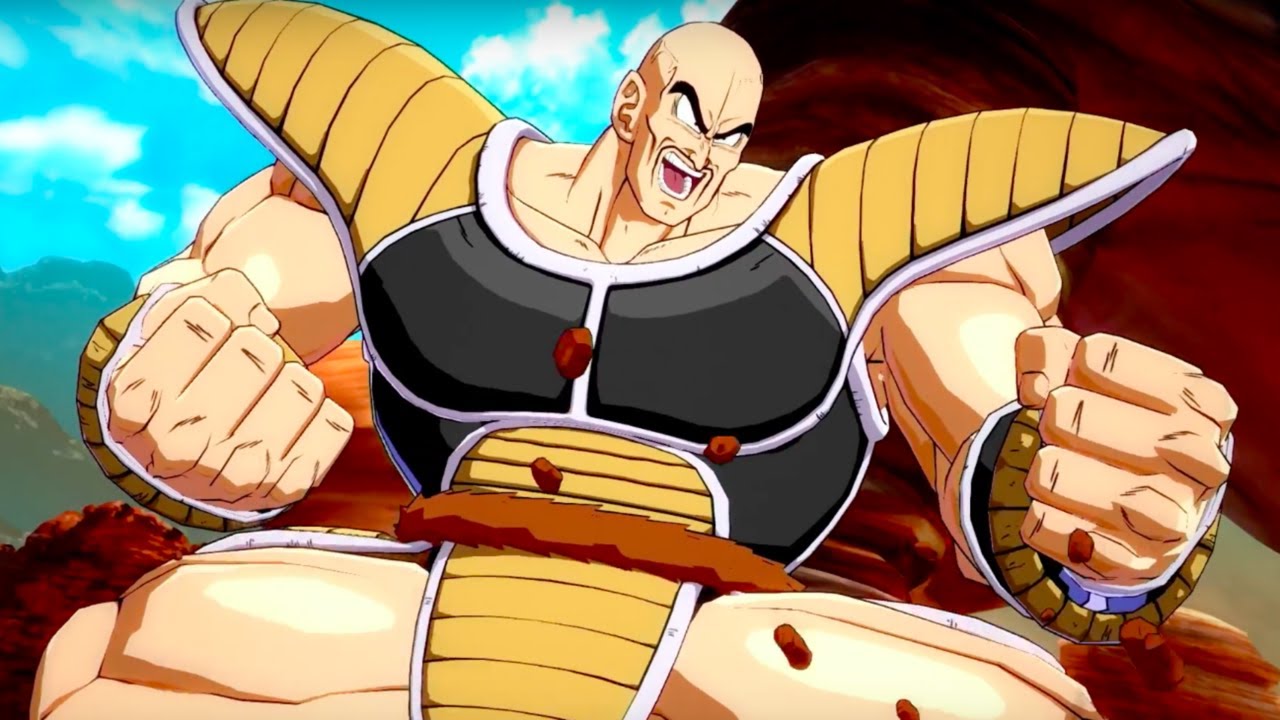 Suggested by Sonic Silver Sonic is quite powerful to be sure but he’s nowhere near Nappa’s level. Nappa could end the entire country in an instant while Silver Sonic is still warming up. Usually speed is where this robot would shine but Nappa would be able to keep up with him no problem. That’s why Silver Sonic is really doomed here. Nappa wins.