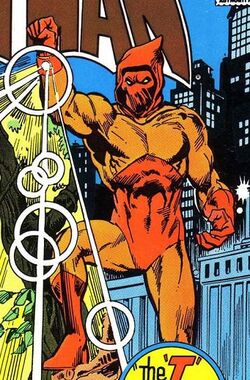 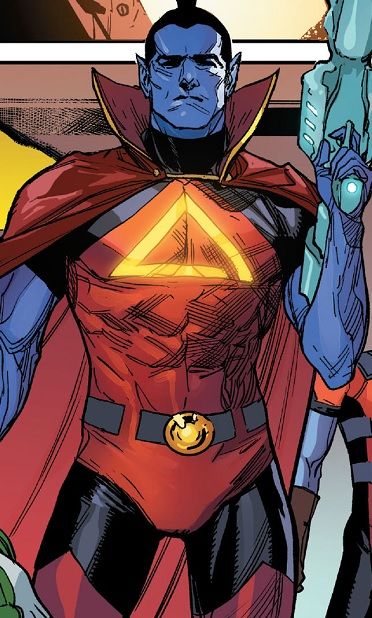 Suggested by Sonic Mirage may have given Batman a run for his money a while back but the guy has been defeated by humans in the past. Gladiator should have no problem subduing this guy with a single punch. They just aren’t in the same league so Gladiator won’t have to try very hard. At least for Mirage this will be over in an instant. Gladiator wins.

2 thoughts on “Mirage vs Gladiator”