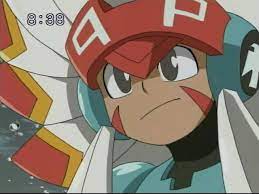 Suggested by Destroyer Zelda is quite powerful. She is a princess who went out of her way to learn advanced sorcery and even some close range combat skills. As Sheik, Zelda was even holding her own against Zelda. That said, this fight will still be too much for her. Tomahawkman’s savage way of fighting was enough for him to even be selected by Colonel as a top ranking officer. Tomahawkman wins.