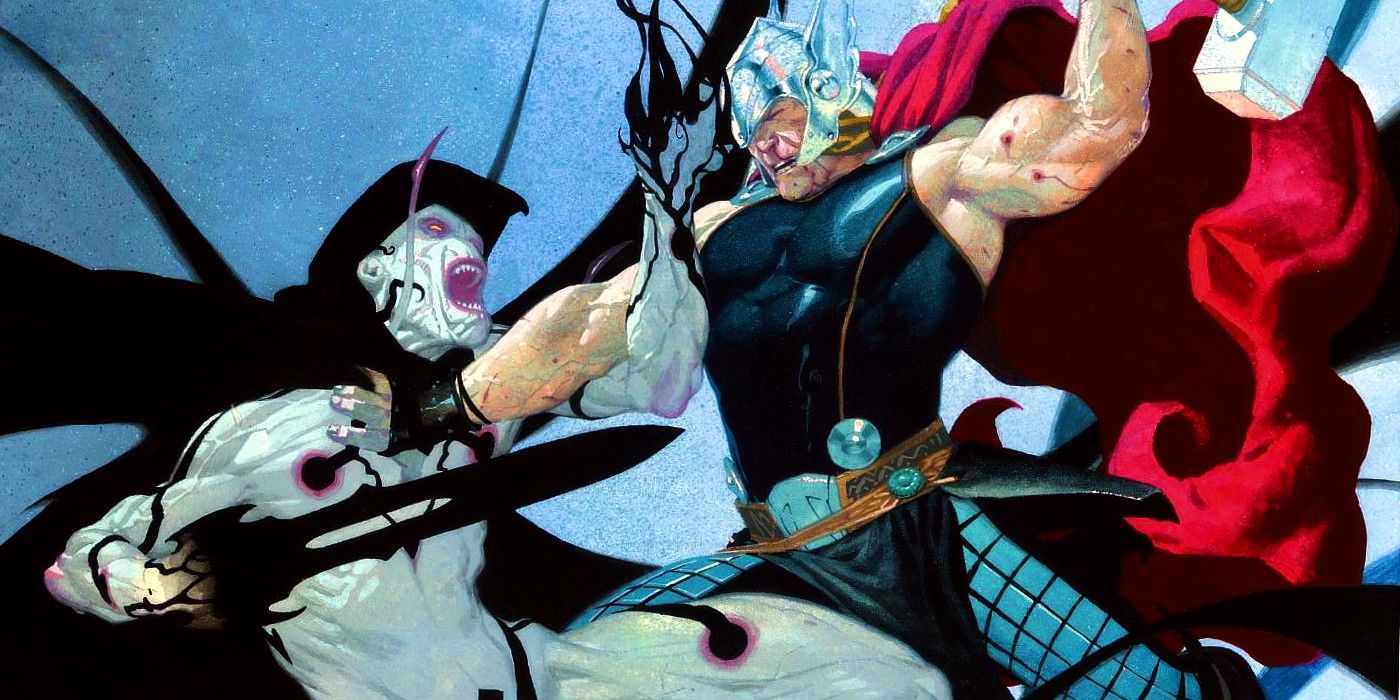 Suggested by Jean Gorr may very well be Thor’s most powerful opponent in the comics. While he was initially beaten several times, he continues to grow stronger in each encounter until he was even able to overpower Thor in his Highfather form which is quite impressive. In a separate battle with both at their peaks, Thor would still have the edge here with his speed. Gorr can keep up fairly well but Thor’s still got the decisive edge there. Thor wins.