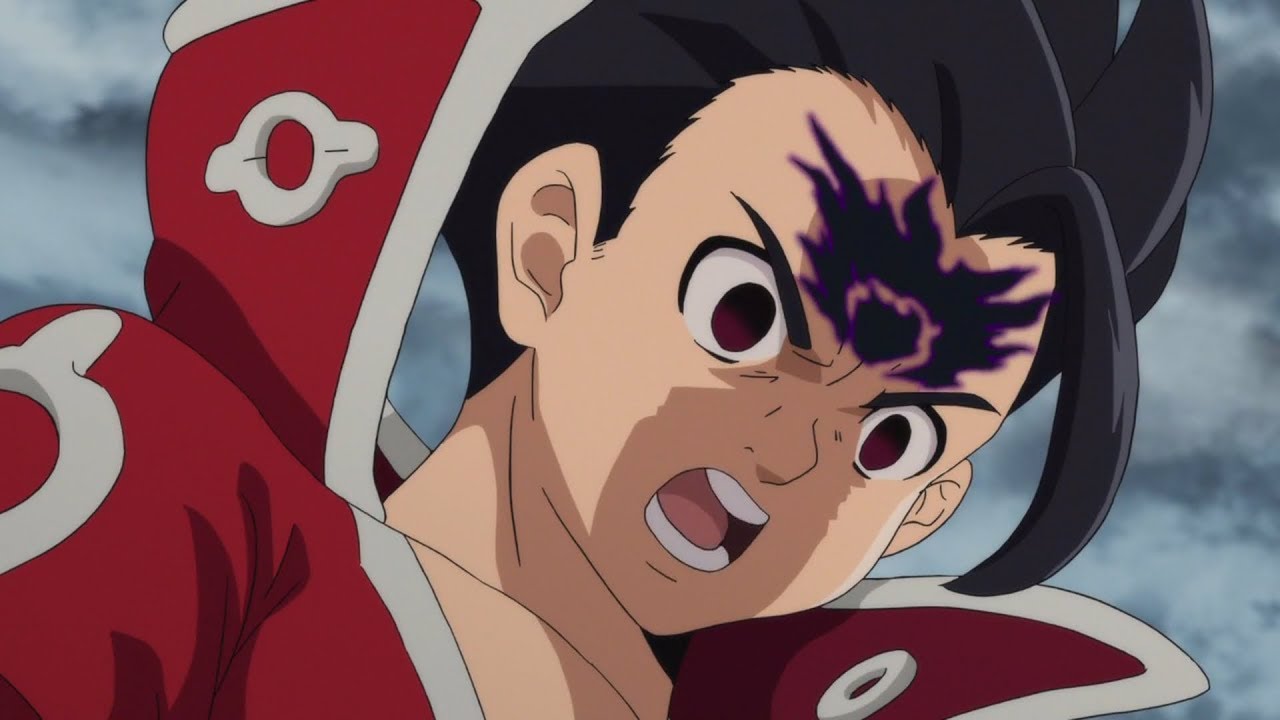 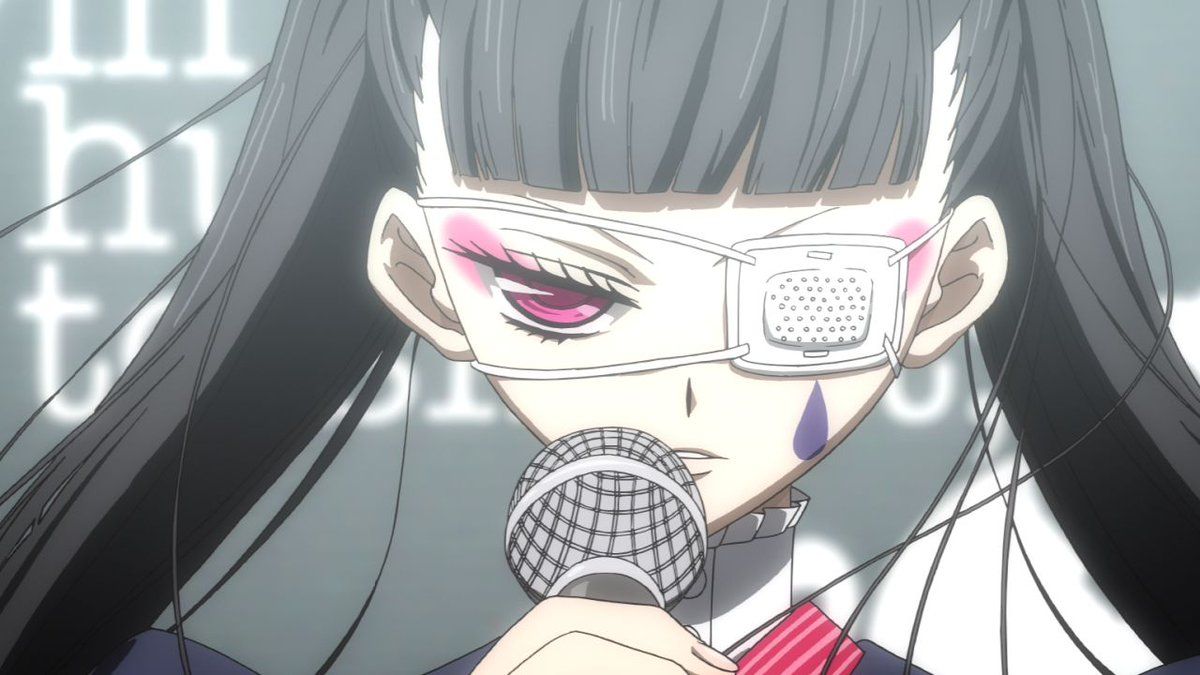 Nino Arisugawa is great at living a double life as both Alice and Nino, but she isn’t ready to take on one of the guys who nearly became the Demon King. Zeldris has air currents and virtual gravity abilities that are so powerful it is nearly impossible to move. Nino won’t be able to sing her way out of this one since the wind can block the sound. Ultimately this is his battle to lose. Zeldris wins.