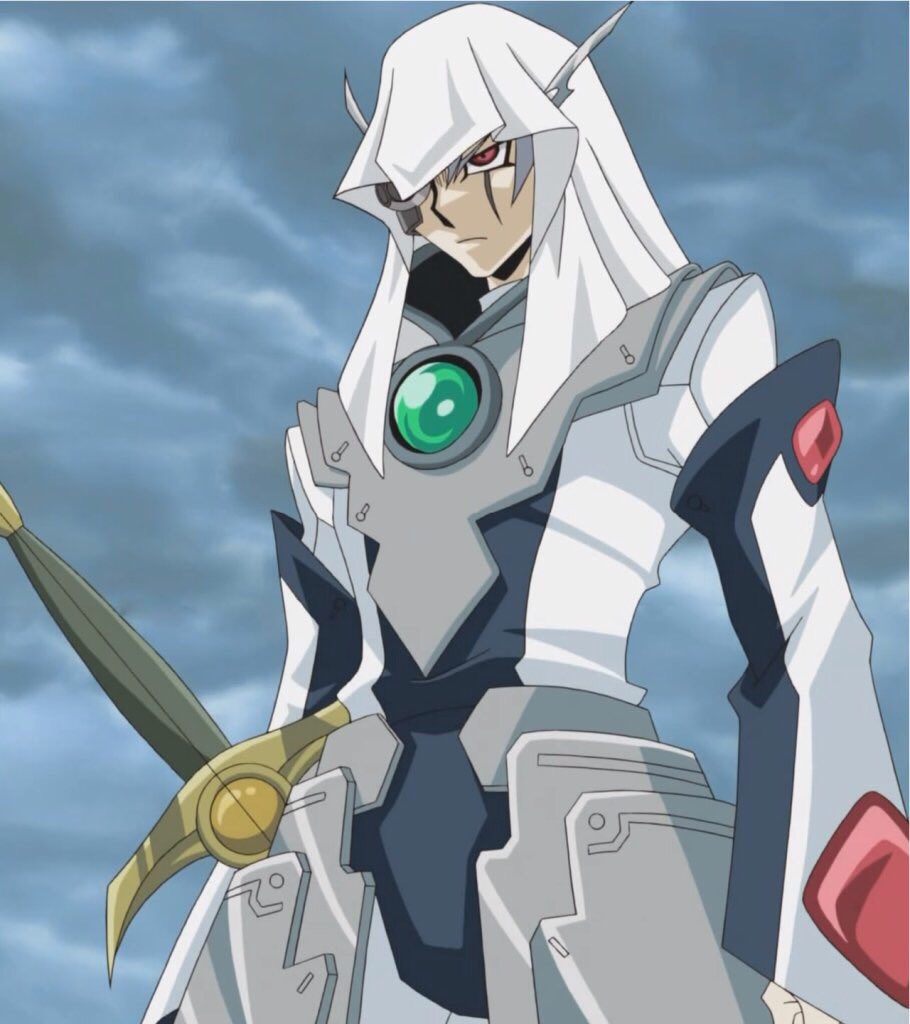 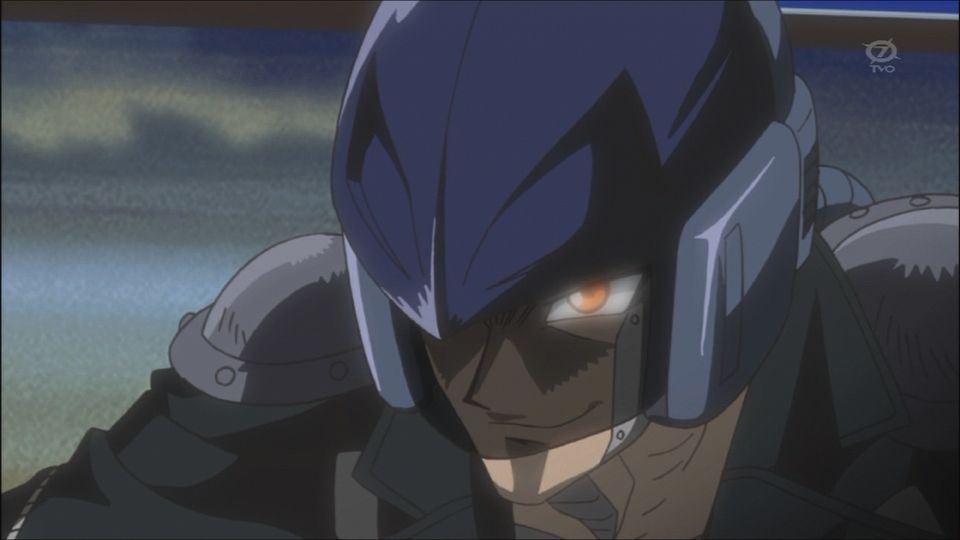 Suggested by Sonic Ghost was always a pretty cool villain in 5Ds. He had a great deck and really kicked the arc off the right way. Still, he would not be able to defeat Primo. Primo was one of the top 3 generals at the end of the series and his deck is built around the Synchro killers. He has his own built in super form as well and his deck is stacked with monsters far more powerful than Ghost’s. Ultimately there would be no escape. Primo wins.