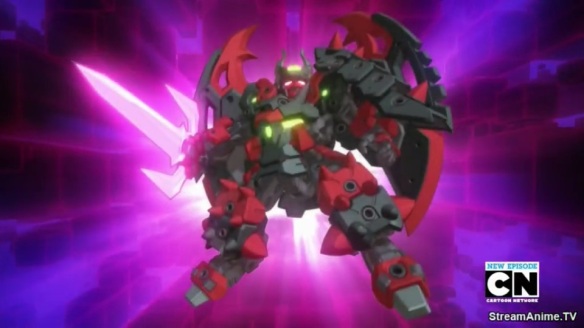 Suggested by Sonic Both of these guys are powerful mechs but only one can walk away the winner. Vilius has better attack options at his disposal. In terms of speed it’s probably close but I would learn towards Vilius there as well. Pluto’s only advantage may come in durability and there would be a case for Vilius to win that as well. The guy has obtained numerous super forms which have ultimately allowed him to stay ahead of the competition. Vilius wins.