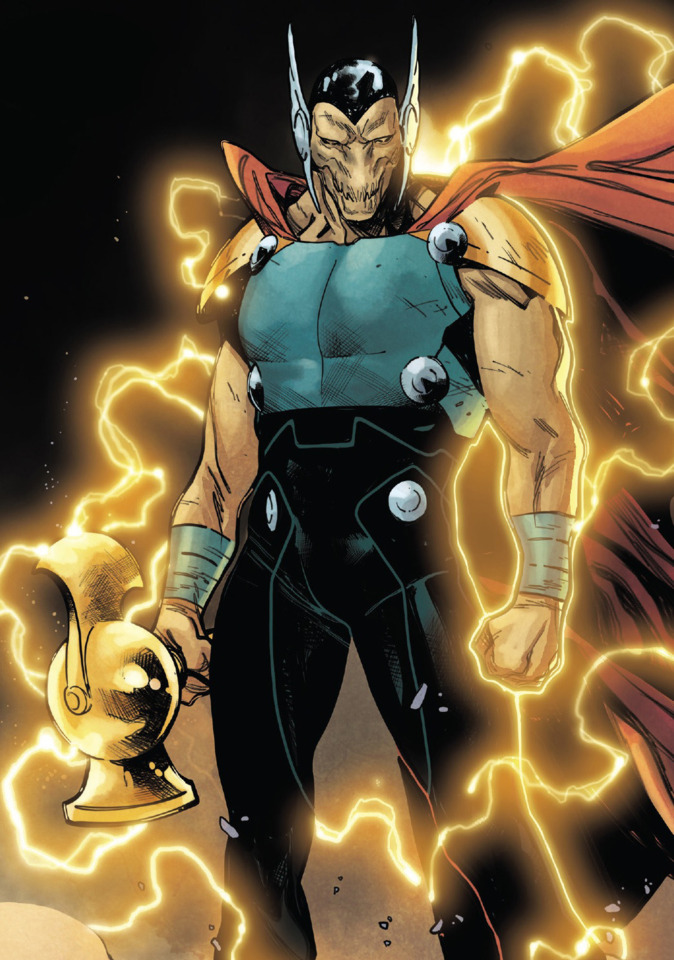 Suggested by iKnowledge Beta Ray Bill is a powerful Marvel fighter who can fight Thor on fairly even ground. The guy has a lot of stamina as well as crazy attack power. Still, he’s going to find it really difficult to keep up with Primo. Primo has his Syncro Killers at the ready along with a ton of other cards and even a personal super form. Beta Ray Bill would be absolutely devastated by the sheer amount of attacks being thrown at him. Primo wins.