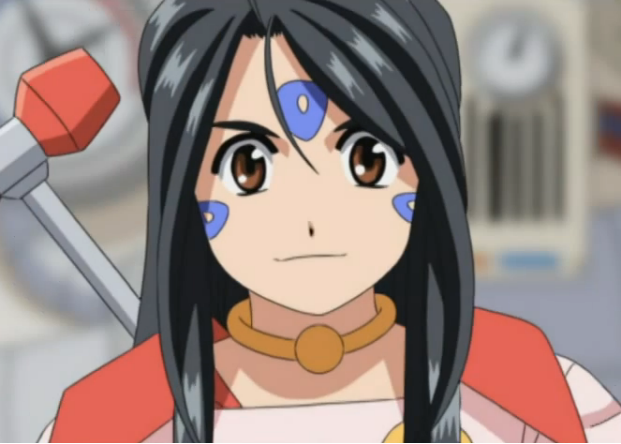 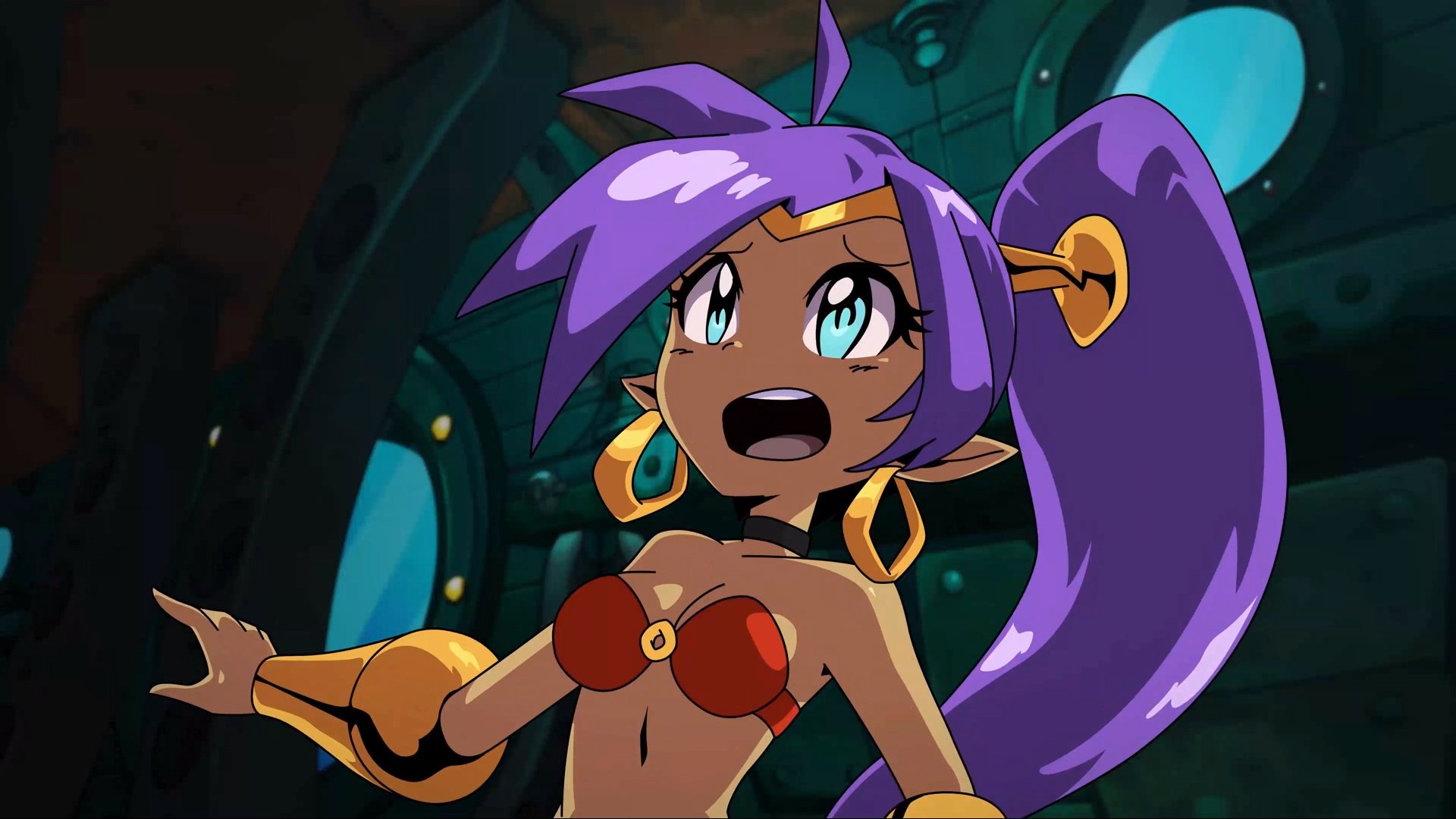 Suggested by iKnowledge Skuld makes her debut here and has her trusty hammer at the ready. While Skuld is a super genius who has crafted just about every kind of tech imaginable, she isn’t really a fighter compared to the other characters. With enough prep time she could probably come up with some items to defeat Shantae with but in a straight up fight she’s out of luck. Shantae would use her elemental abilities and speed to claim the edge here. Shantae wins.