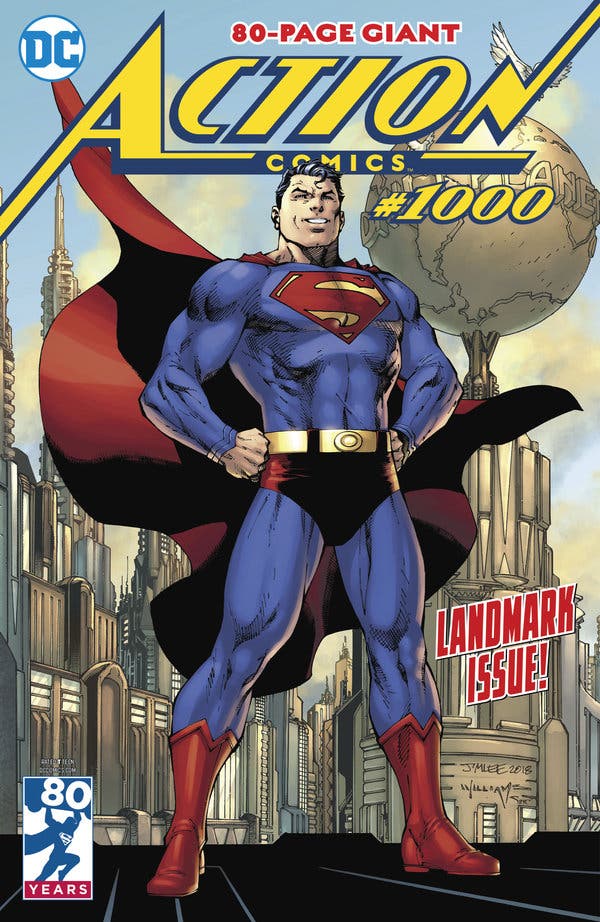 Suggested by iKnowledge Shiklah is a powerful vampire in Marvel who has even been able to defeat Blade in the past. Her speed and strength are far greater than a normal vampire’s, however she is still not going to be able to do a lot against Superman. He can easily use his heat vision to keep her at bay and his speed is also greater than anything she can use to attack him with. Ultimately his stats are too good. Superman wins.