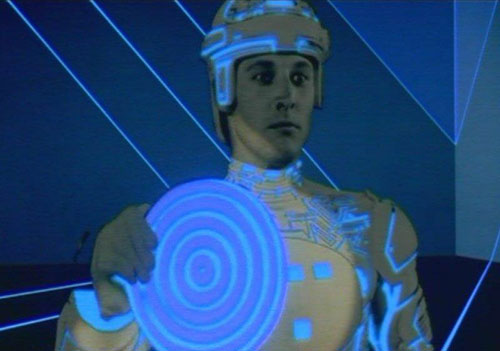 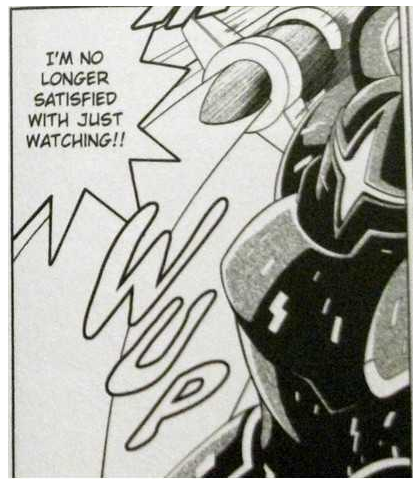 Suggested by Destroyer Tron has a disc which can slice through just about anything but it’s still going to be tough to defeat the Bugriser. Bugriser didn’t appear for very long but was fast enough to land a hit on Bass. I liked his design so it’s a shame he never returned. Tron hasn’t fought anyone quite like this and that will be his downfall. He won’t be able to survive such a strike. Bugriser wins.