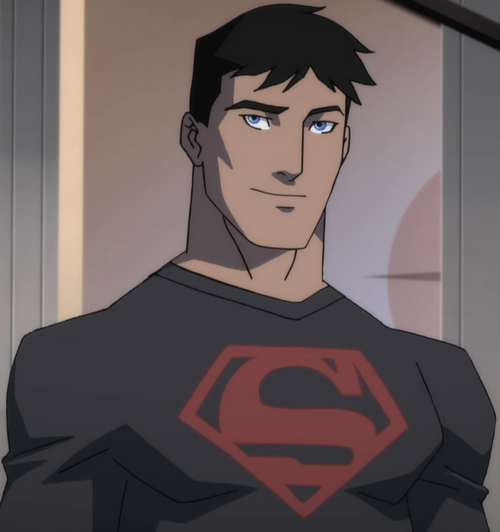 Suggested by Sonic It’s time for a battle of DC powerhouses. Both of these fighters have had great showings in the past. Donna has kept up with Wonder Woman and Superboy has performed well against fighters like Doomsday and Supergirl. Ultimately the reason why I would say Superboy has the edge here is he tends to outrank Donna in both speed and strength. Her hand to hand skills are better but they’re not so much so that it would remove the gap between them. The battle goes in much the same way that Superman vs Wonder Woman does. Superboy wins.

2 thoughts on “Superboy vs Donna Troy”